West Ham are monitoring the form of Fulham attacking midfielder Fabio Carvalho ahead of a potential move, according to The Daily Mail.

The newspaper reports that there is interest in signing the 19-year-old the player having only has six months remaining on his contract. 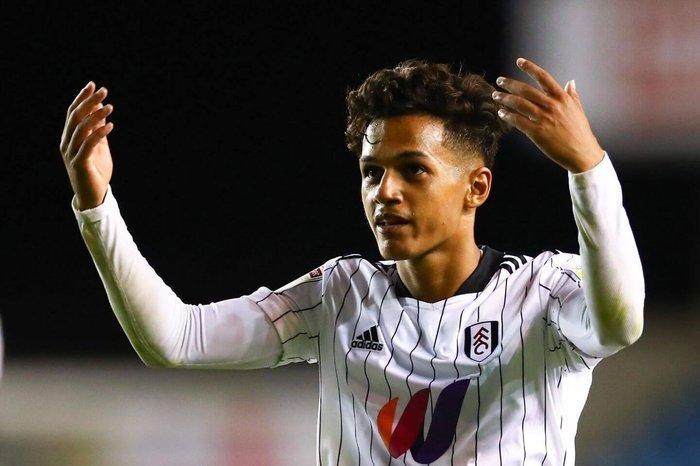 Carvalho has been playing regular football in the Championship and has made 17 appearances in the second-tier, scoring eight goals and laying on two assists.

His contract situation has alerted Premier League clubs, including both Liverpool and Leeds, who are both interested .

There is said to be a chance that he could potentially move on this month, if a bid is tabled, as it will be Fulham’s final chance to receive a fee for the highly-rated teenager.

It may not be a position of great need for the Irons but we know that Moyes has a history of bringing in Championship gems and polishing them up.

If a deal is doable at a reasonable price, it could be a major opportunity for the Irons…