The 24-year-old has fallen out of favour at Old Trafford and has struggled to break into Erik Ten Hag’s team. 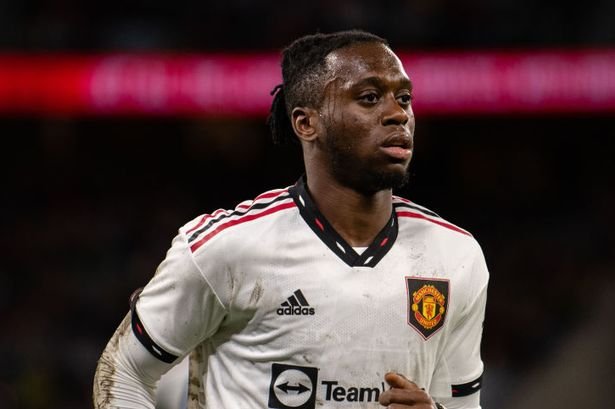 He has played just four minutes of Premier League football this season and the Manchester Evening News now reports that the Irons could swoop to bring him into the club.

Both Mikey Antonio and Aaron Cresswell are also represented by the same agency.

No fee is mentioned in the story but United are said to have informed Wan-Bissaka that he can find another club and that they won’t stand in his way.

United paid £45m for him when they secured his signature from Crystal Palace but they will have to take a serious hit on that fee if they wish to offload him.