Posted by Dave Langton on October 3, 2022 in News, Whispers

A new report from Calciomercato claims that there is plenty of interest in the 23-year-old ahead of the January transfer window. 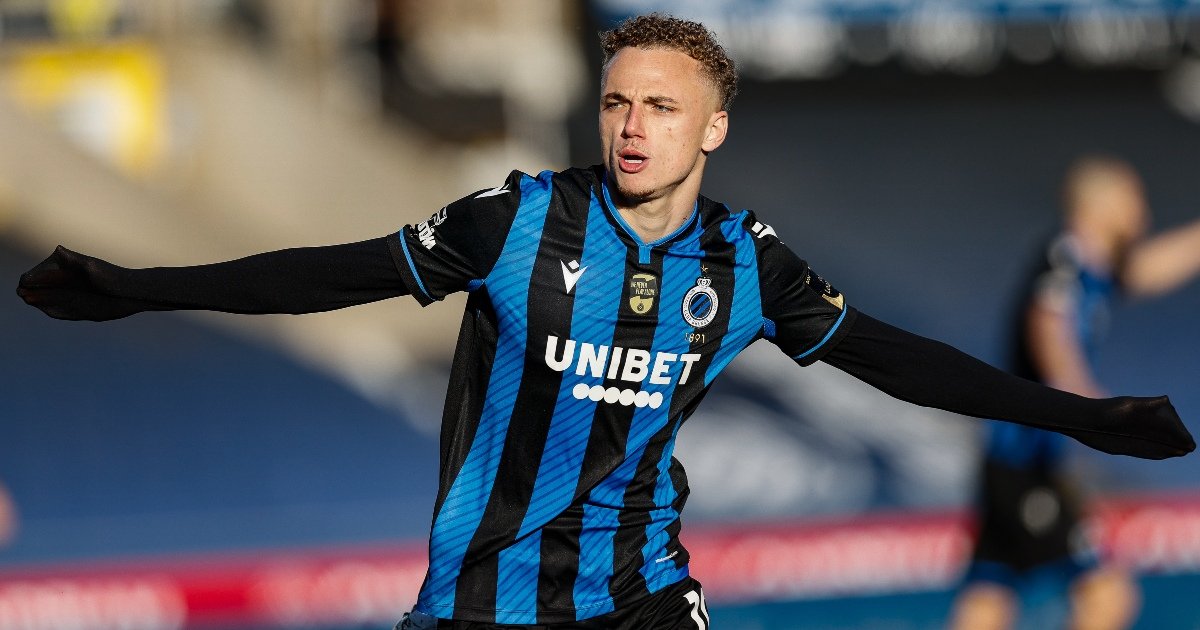 Lang is said to have interest from the Hammers, along with AC Milan and Spanish giants Atletico Madrid.

The winger has won plenty of plaudits during his time with Brugge and has also won five caps for the Netherlands, scoring once.

He will hope to be included in the squad for the World Cup in November and December, with the Dutch set to face hosts Qatar, Ecuador, and Senegal in Group A.

No fee is mentioned but Lang has a contract with the Belgian club until 2025 and has made 92 appearances for the club, scoring 27 goals and registering 28 assists.

He is valued at £17.1m by Transfermarkt, which would make him affordable, but the rival interest may see that value soar.