West Ham could swoop to sign Michael Keane on loan from Everton in the January transfer window.

A new report in the print edition of The Sunday Mirror, via West Ham Zone, claims that the Hammers are interested in doing a deal for the centre-back in the winter window. 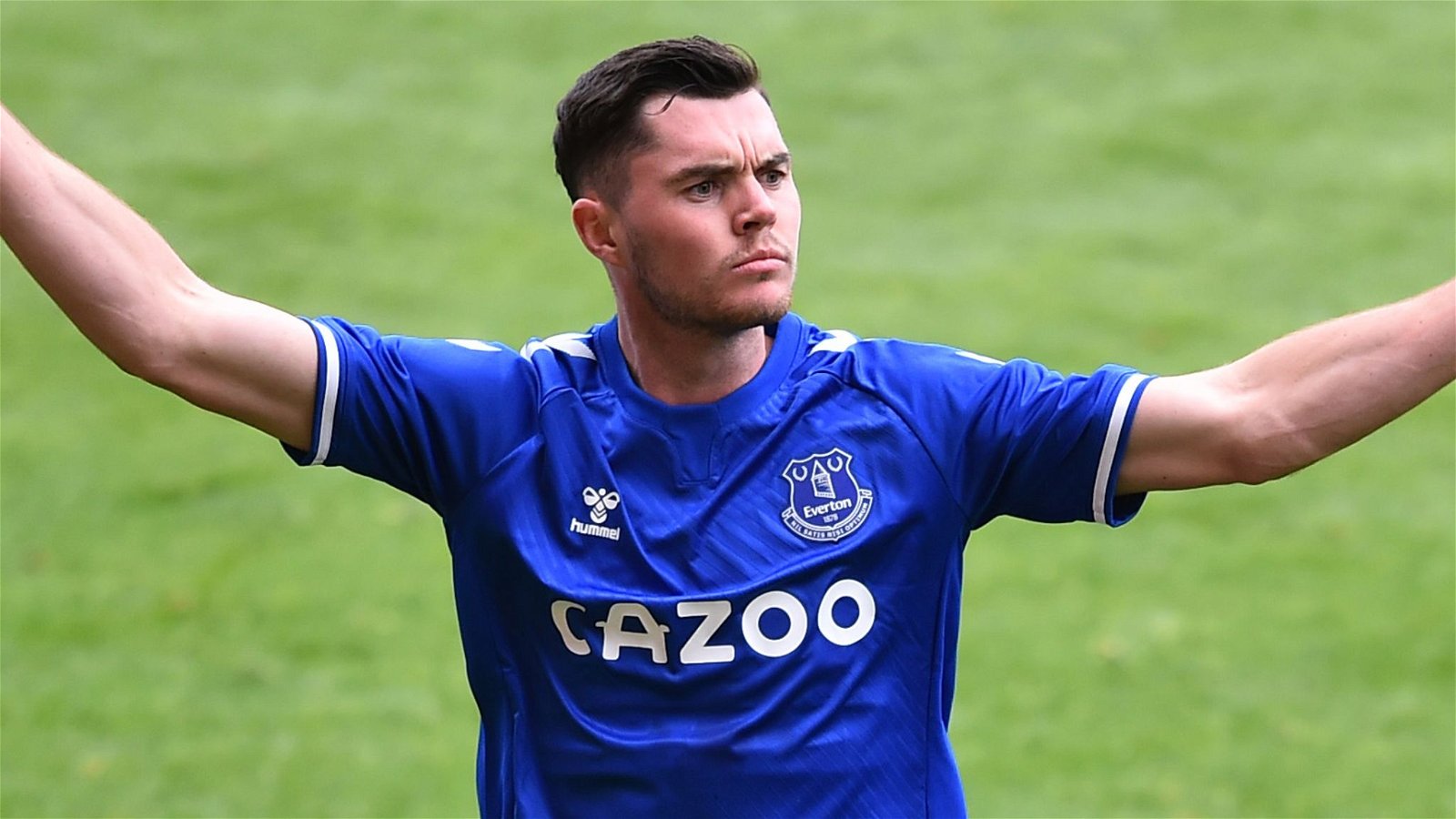 Keane has made just three appearances for the Toffees this season, with two coming in the EFL Cup. He has played just 22 minutes of Premier League football under Frank Lampard.

Nottingham Forest are said to be leading the pack of clubs that are chasing a deal for Keane, while there is also said to be interest from the Hammers, Leicester City, and Fulham.

Keane has been with Everton since 2017 but his lack of football means the club are willing to sanction a loan deal.

He is 29 and is a former England international, winning 12 caps for his country, although his last Three Lions appearance came in 2020, in a friendly against the Republic of Ireland.