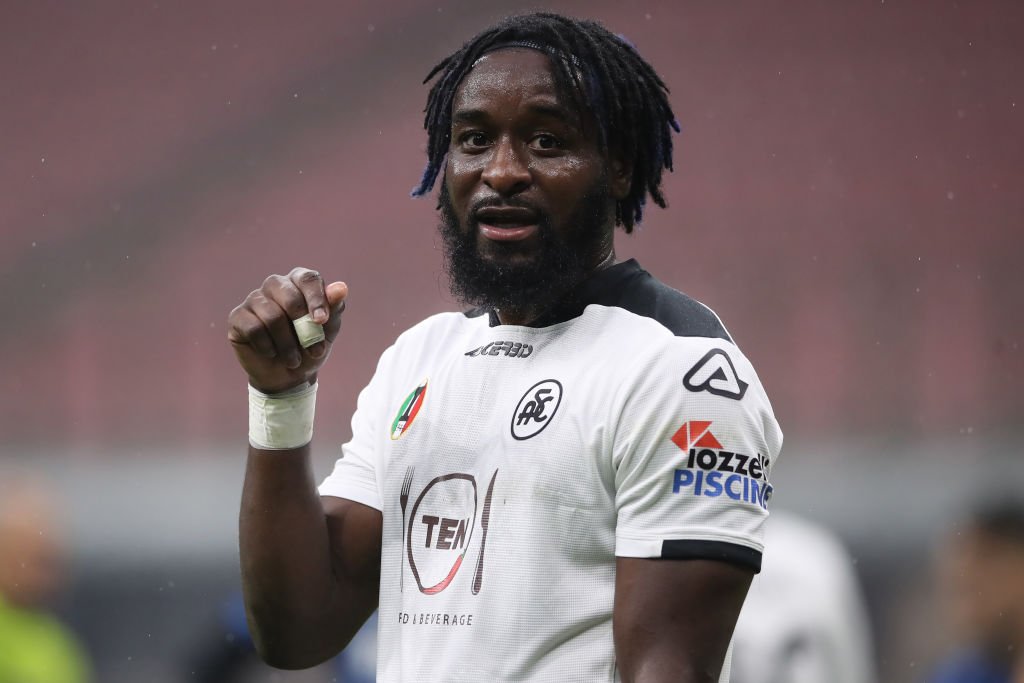 West Ham have had an unfortunate turn of events with target M’bala Nzola, with Spezia not entertaining anything below their large fee for the striker.

David Moyes will be needing to reinforce his centre-forward position during the summer due to lack of options currently.

We’re still yet to replace Frenchman Sebastien Haller since we sold him to Ajax on January.

We have been linked with a lot of strikers though, one being Nzola.

The Hammers are keen on signing the 24-year-old Spezia striker, according to Club Doria 46.

Scoring nine goals in 18 Serie A games, he seems to be in very good form right now.

Despite him being an almost perfect fitting for the Hammers squad, he won’t be coming to London unless the club is willing to pay the hefty fee they think he is worth.

Spezia general manager Mauro Meluso is quoted as telling CDS: “His price tag? I have a number in my head, but it is difficult to say today. (The number) I have in my head is very high.

He had a particularly positive period, not only for the goals he scored but also for the performances he was able to produce. At 24, the striker is one goal away from double figures in his first Serie A season and is a newly capped Angola international.

If we are to save ourselves (from relegation), our players would have a greater value. And they know it, they are aware of it.”