Report: Midfielder on way for medical 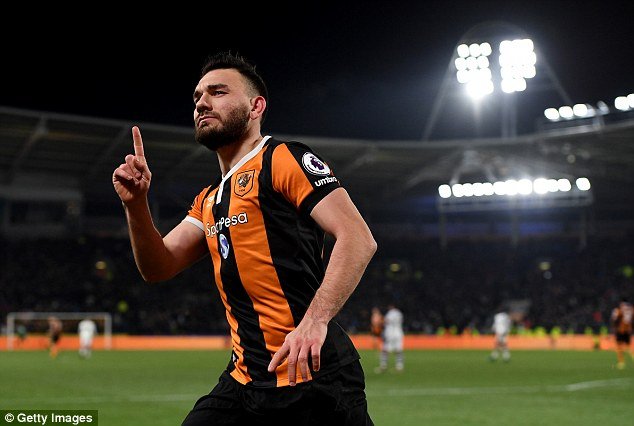 WEST HAM are this morning reported to have won the race for Robert Snodgrass.

And The Sun is claiming the Hull midfield man will have a medical today after we saw off the advances of Burnley and Middlesbrough.

The Hammers put in a bid of £6 million plus add-ons which the media have rounded up to £10 million but could of course work out at less.

It is understood that Snodgrass was keen on a move to the London Stadium from the start of negotiations although he is likely to become a part of the wider squad rather than an automatic first team starter should the deal go through.

With Dimi Payet on his way, Slaven Bilic was keen to bring in a body for body although no one is claiming there is any similarity between the two!

12 comments on “Report: Midfielder on way for medical”