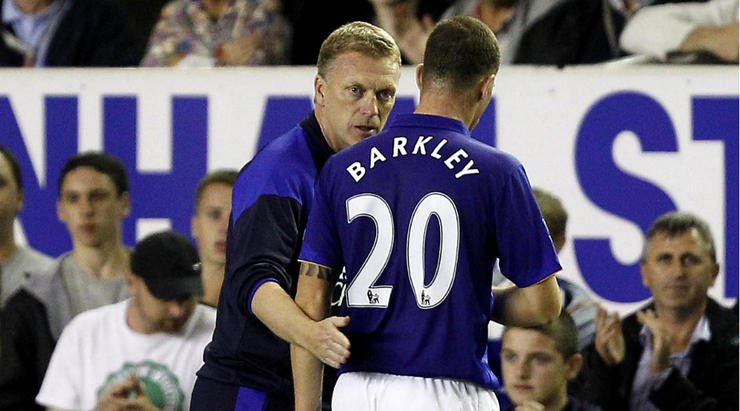 Barkley has not played 90 minutes in the Premier League for Aston Villa since January and his hopes of an England recall this summer are over.

It is now inevitable that he will return to Chelsea at the end of the season, where he will face an uncertain future under a manager, Thomas Tuchel, who has never worked with him before. Villa are highly unlikely to pay the £30 million fee to sign him permanently and it is difficult to see who would.

Barkley might want to emulate Jesse Lingard in re-inventing himself at West Ham to turn around his career.

A loan with an option to buy might suit all parties to allow Moyes to try before he buys.