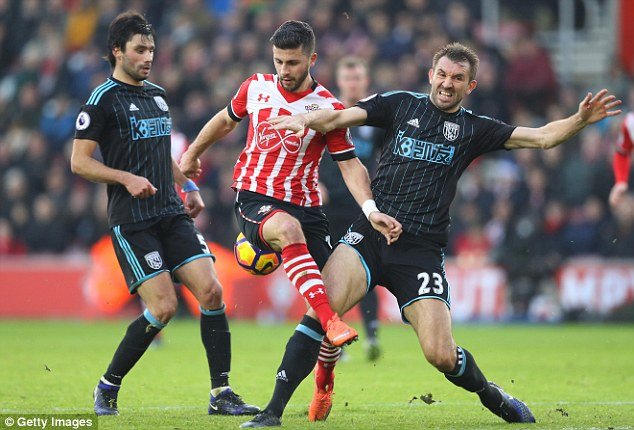 Shane Long is now reported to be a Hammers target

Defoe, 34, is believed to favour a return to his former club with West Ham also confident he can operate at the top level for another 18 months.

The Mail reports Bilic would also consider Republic of Ireland international Long who has only been used sparingly at the south coast club but a shoulder injury to Charlie Austin and Sofiane Boufal heading to Africa in January with Morocco is complicating the issue. 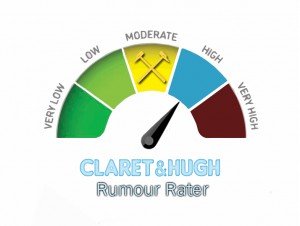 However Saints haven’t ruled out listening to offers for Long who is not a favourite of the Saints manager Claude Puel but the Hammers are also looking hard at Hogan with the board’s recruitment director  Tony Henry believing  the 24-year-old can make the step up into the Premier League.

However, Brentford’s £10 million asking price for the 13-goal forward represents a risk for owner David Sullivan given the player’s lack of previous top-flight experience and injury record.