West Ham tried to sign Jovane Cabral from Sporting Lisbon but saw their bid knocked back, according to a new report.

The Hammers were heavily linked with a swoop for the tricky wide man around a year ago and he is back in the news. 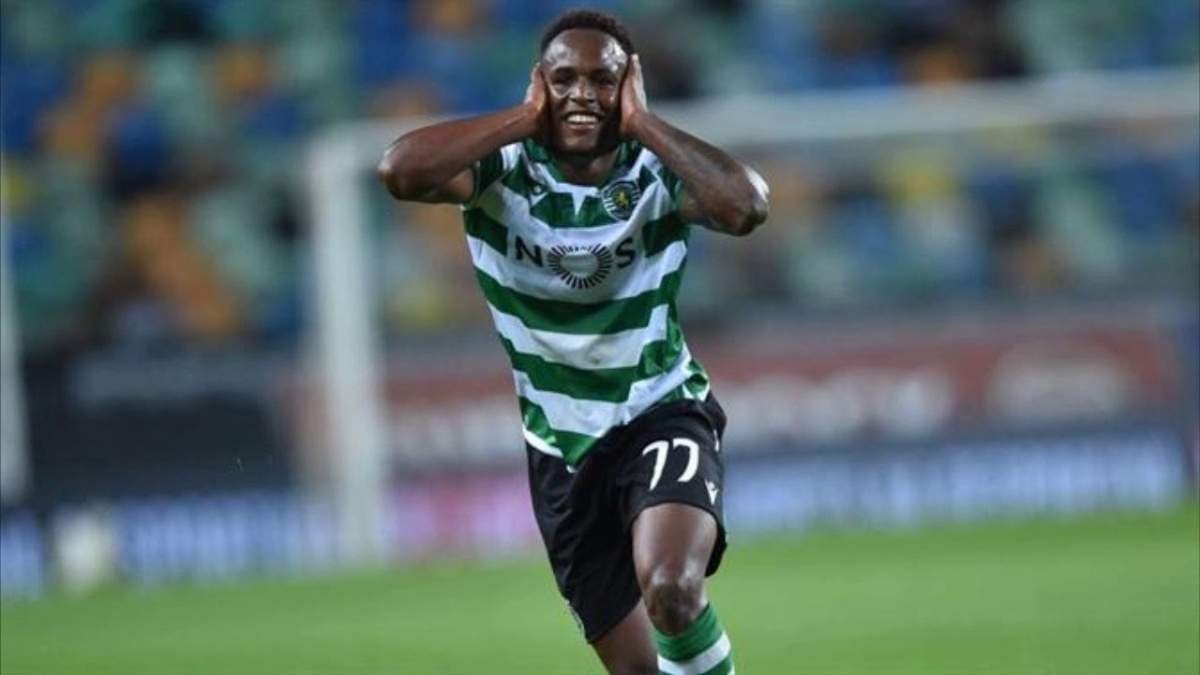 Watford have been linked with a bid now, following their promotion to the Premier League, and A Bola, via Sport Witness, carries a report explaining why Sporting may be reluctant to cash in.

Indeed, they claim that they have fielded plenty of interest in Cabral before and have stood firm, with the Hammers, Leeds, and Southampton all said to have made contact over him in the past.

The Irons are even said to have made a firm offer of €12m (£10.2m) but that was rejected and he remained in Portugal.

Cabral has made a total of 80 appearances for Sporting and has scored 18 goals while providing 16 assists; he can play on both the right and the left flank.