Posted by Dave Langton on September 18, 2020 in News, Whispers 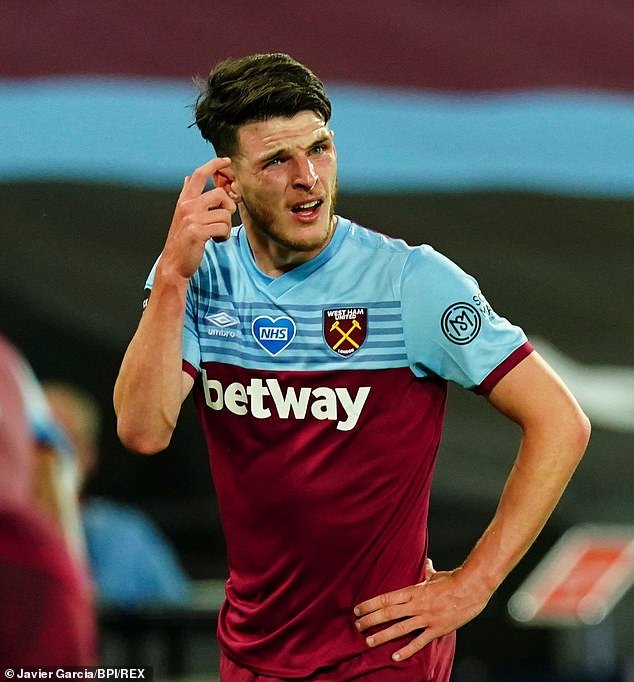 Chelsea are set to table a bid for Declan Rice in the coming weeks according to a report.

Simon Phillips, a journalist who covers the Blues, claims that they are closing in on the signing of goalkeeper Edouard Mendy from Ligue 1 club Rennes

And following that, they are poised to step up their efforts to sign defensive midfielder Rice from the Hammers.

He wrote on Twitter: “Mendy will be confirmed soon. Then Chelsea will make an offer for Declan Rice. Strap in for a busy last couple of weeks with outgoings as well!”

West Ham have, thus far, maintained that there has yet to be a bid tabled for the 21-year-old or even an enquiry.

But it appears that the west London club are going to step up their efforts to land Rice, who has become a genuine star at the London Stadium.

He played in every single game of the 2019/20 league season and has also become a key member of Gareth Southgate’s England squad.

Rice also played 90 minutes in the first game of this season, as the Irons lost 2-0 to Newcastle at the weekend.