Posted by Dave Langton on August 1, 2022 in News, Whispers

Spurs are weighing up a bid to sign Fiorentina centre-back Nikola Milenkovic, according to a new report.

The Hammers made a bid for the defender last summer. 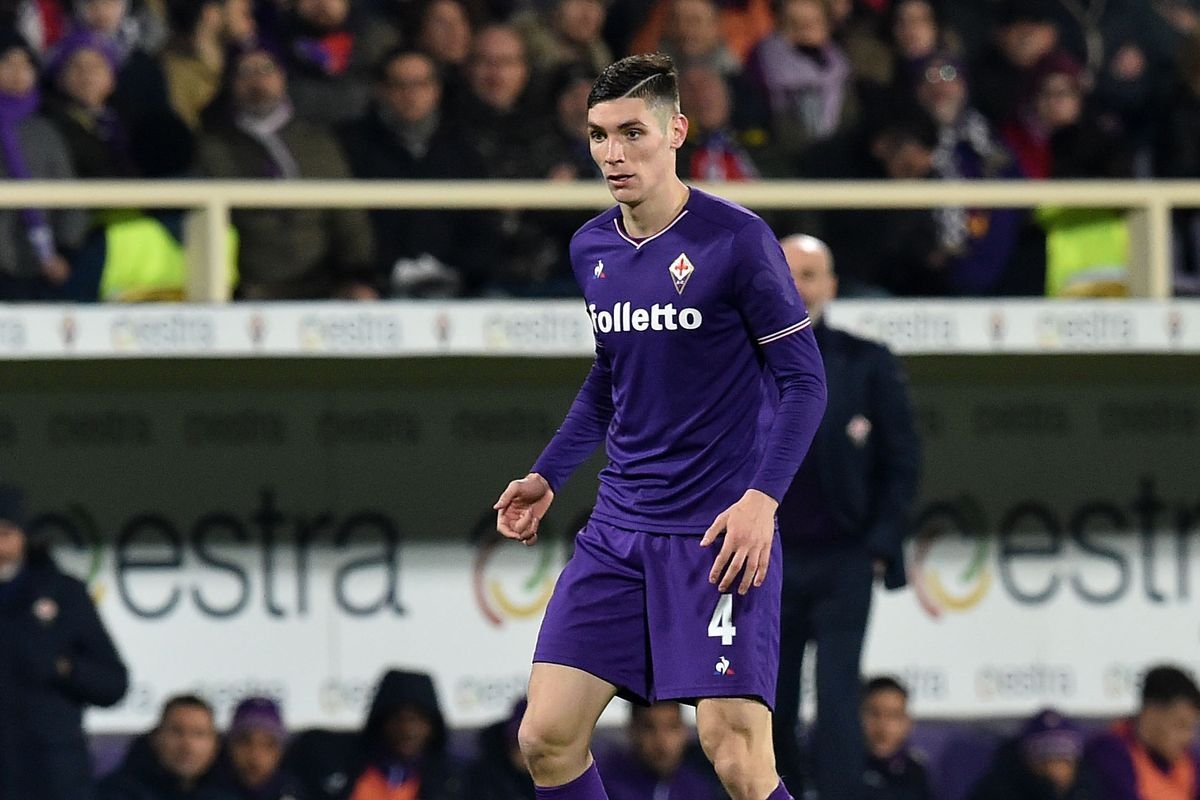 And it now appears that their London rivals are eyeing a potential swoop.

La Nazione, an Italian outlet, reports that Tottenham have entered the race to secure his signature and that Fiorentina want him to make a decision over his future before August 4th.

The Irons, of course, have signed Nayef Aguerd this summer although he picked up an injury in the friendly against Rangers, and they are not mentioned in the report as having an interest in rekindling their pursuit of Milenkovic.

But it seems that he could be on his way to the Premier League as Spurs boss Antonio Conte continues to reshape his squad in north London.

They have been active this summer, bringing in a number of new players, including Yves Bissouma and Richarlison.