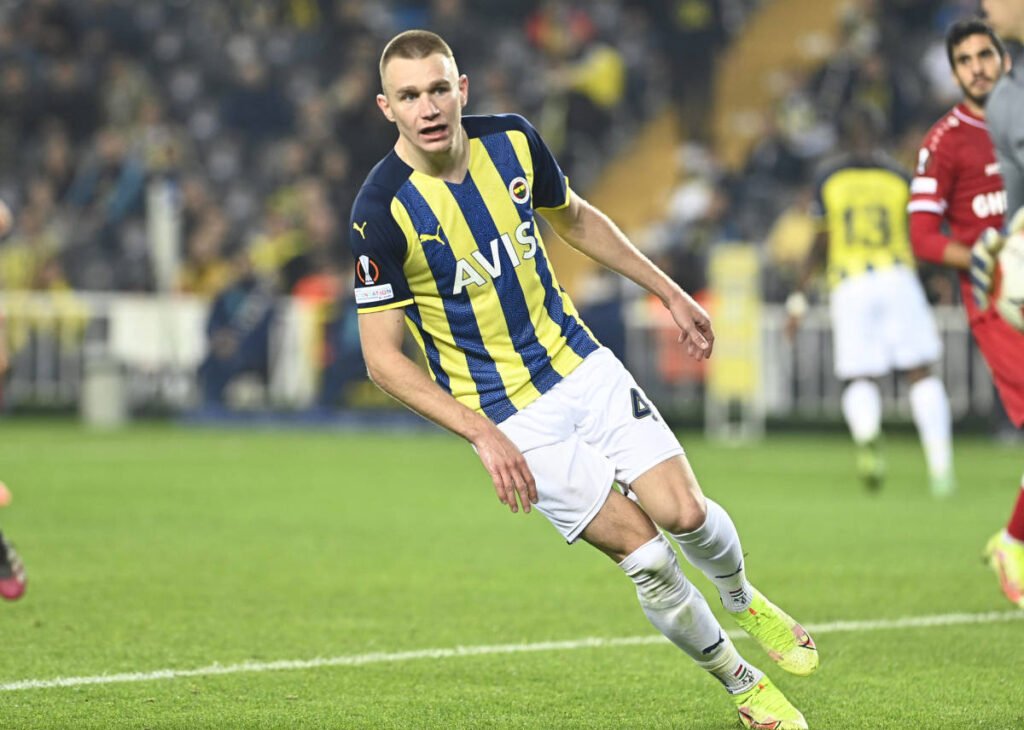 West Ham may well miss out to Newcastle for the signature of Attila Szalai in the January transfer window if we take a report from the local newspaper seriously.

The Chronicle suggest that Newcastle have been offered the chance to sign the 24-year-old as an alternative to Diego Carlos per Hammers News and the local newspaper is usually as good a guide as we are going to get given they are in daily touch with their clubs.

Sky Sports reported earlier this month that Hammers boss David Moyes wants to bring the £17 million-rated centre-back to the London Stadium in the January transfer window. Sadly SSN get often get as much wrong as they do right so it’s up to each of us to make our own assessment on that one. 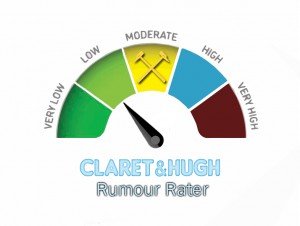 Chronicle reckon that having failed to get a deal for Diego Carlos over the line, Toon boss Eddie Howe has now been given the chance to bring the Hungary international to St James’ Park this month.

In 21 Super Lig appearances for Fenerbahce so far this season, Szalai has averaged 1.3 tackles, 1.4 interceptions and 2.2 clearances per game. He has also won an average of 1.5 aerial duels per match during those outings(Who Scored).

He’s left sided which is what the Hammers require but once again we are into the waiting and seeing game with very few in the Turkish game generally making it into the premier League.

← Report: Hammers up offer for striker
Bowen up for gong →
Click Here for Comments >