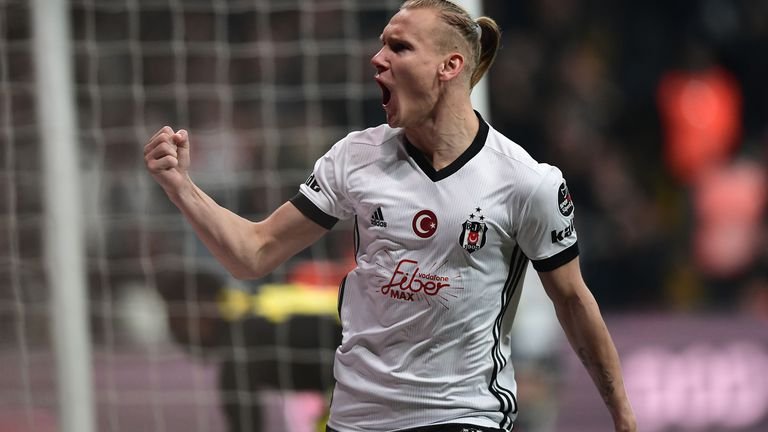 West Ham are this morning being linked with  Croatia’s World Cup hero Domagoj Vida in a story which first saw the light of day a couple of years back.

According to Turkish media outlet  Sporx,we need a central defender and that Vida fits the bill despite the fact that if we have any priorities at all the are up front and in midfield.

The Irons have made it clear that they are unlikely to be doing very much business in the window anyway and that Manuel Pellegrini is happy with the squad despite injuries.

According to the report the Hammers though have reignited earlier interest although in reality there has never been any and certainly not during the Pellegrini era who could have got him in the summer has that been the case.

The report claims Besiktas would be willing to listen to offers for as little as £11m due to their financial issues.

However, we have yet to see a player linked with the Hammers in the Turkish media actually take place and it would be a major shock were this to become the first, decent player though he is.

This link was first reported after the last World Cup and it seems the silly season is well and truly upon us again.

One comment on “Report: Turkish defender on the radar ….AGAIN!”