West Ham want to do a deal to sign John McGinn from Aston Villa this summer, a new report from The Daily Mail claims.

The Hammers are aiming to reshape their squad this summer under boss David Moyes and he is keen to strengthen in a number of areas. 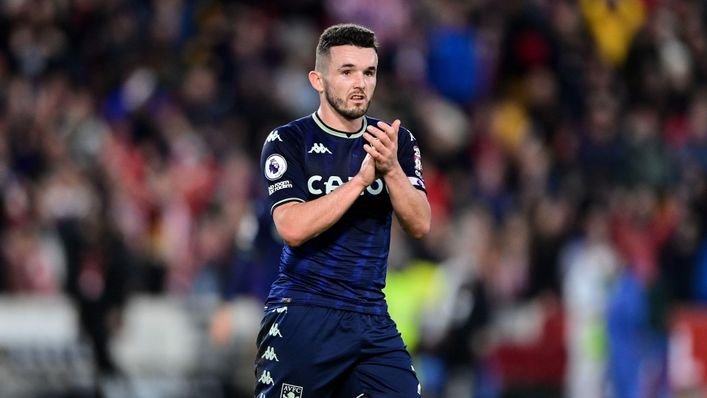 We have reported that the Irons are interested in signing James Ward-Prowse from Southampton, while there is also interest in buying Nayef Aguerd from French club Rennes.

However, the new report claims that the Irons are also eyeing a potential swoop to sign the Scotland international McGinn.

He has been a star for Villa since 2018 and has made a total of 147 appearances for the club.

An experienced campaigner, the 27-year-old has 44 caps under his belt for his country and also has a contract until 2025.

As a result, any deal to sign him is going to be remarkably complicated for the Hammers, should they look to follow up their interest with a formal bid.

He would also be hugely expensive.