Posted by Sean Whetstone on July 3, 2018 in News, Whispers 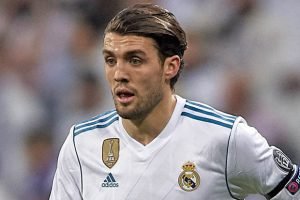 The report on Tuttomercatoweb.com claims Serie A clubs including Roma, Juventus and Napoli are also tracking the midfielder as well as several unnamed Premier League teams but says the Hammers are the only club to submit an official offer.

Kovacic wants to leave Real Madrid this summer after three seasons in which he has featured mostly as a substitute.

He was signed by Rafa Benitez in the summer of 2015 for a fee in the region of €30 million.

The Croatia midfielder has made 109 appearances in his three seasons and won nine trophies, including three Champions League crowns. However, he has more often than not been left out of the side for the most important matches of all.