Posted by Dave Langton on September 20, 2022 in News, Whispers

Dan-Axel Zagadou is poised to join Stuttgart, despite being linked with the Hammers previously, according to a new report.

Several reports claimed that the Irons were leading the race to sign the defender, who was released by Borussia Dortmund at the end of last season. 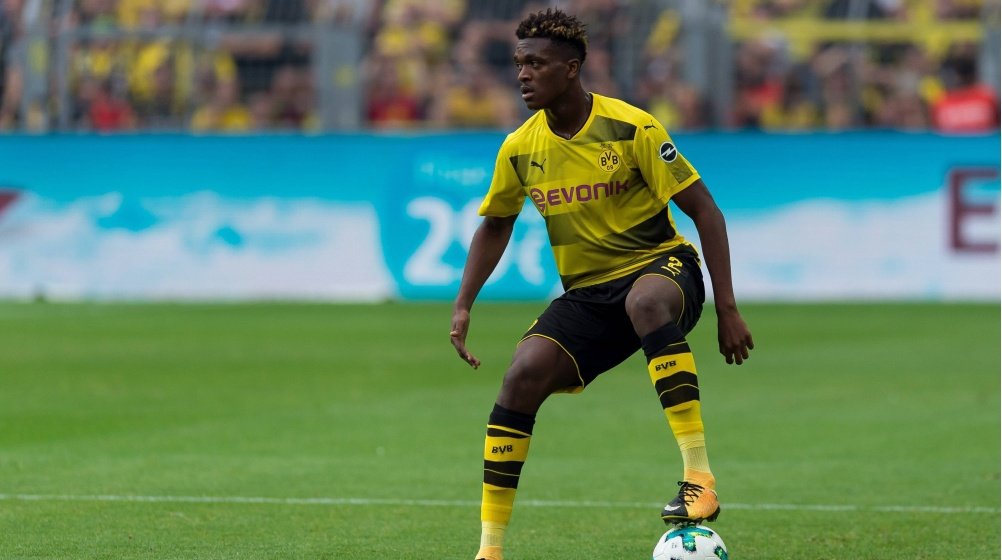 A Foot Mercato journalist, by the name of Santi Aouna, claims that the centre-back is now closing in on a move to fellow German club Stuttgart.

A former France U21 international, Zagadou is now 23 and he is poised to pen a four-year deal with Stuttgart as he bids to play regular first-team football.

Aouna has not mentioned West Ham but that would make sense given that the Hammers strengthened their defence in the summer by signing both Nayef Aguerd and Thilo Kehrer, despite the fact that the former is currently injured.

We can safely say that the Hammers didn’t really need Zagadou, so a move to Stuttgart makes much more sense.