Revenge is due for this Hammer 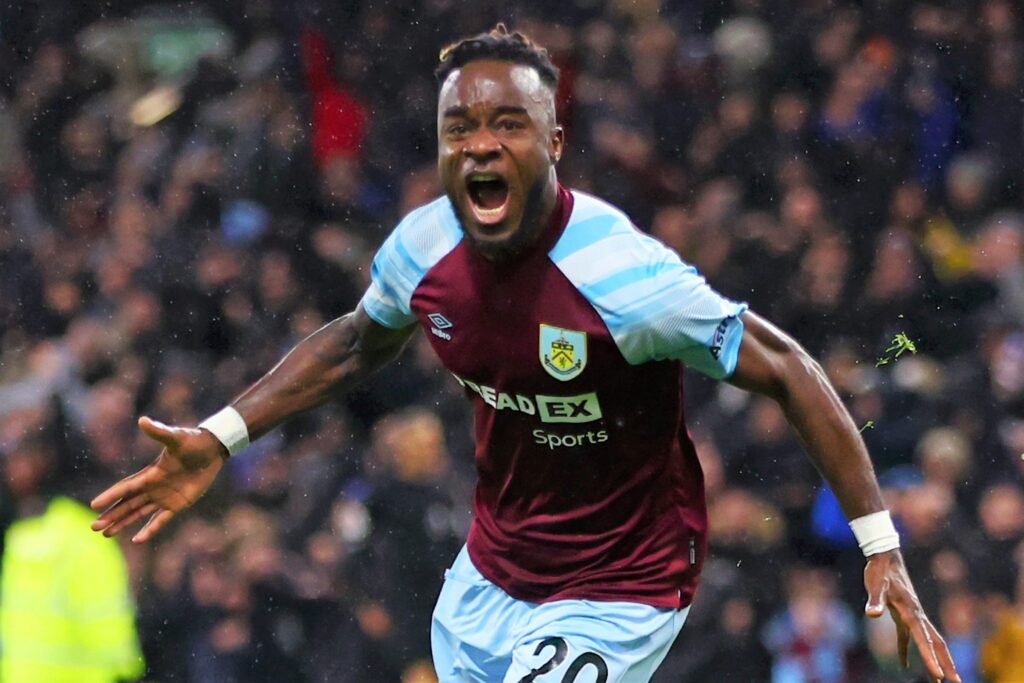 While the furore over THAT disallowed goal continues amongst supporters – and media pundits – David Moyes and his team must put the disappointment and injustice of Saturday behind them to concentrate on the next game – Thursday’s visit of Steaua Bucharest in the Europa Conference League.

Games are coming thick and fast at the moment and that provides a new focus  rather than dwelling for too long on a negative.

Moyes has a luxury this time around in Europe that wasn’t available to him last season – a much stronger squad – which affords him the ability to freshen up his team and rotate his players to a greater degree.

One player who is almost certain to find himself starting the game against our Romanian visitors is Maxwel Cornet. Just as he did for both games against Viborg in the qualifying round, the manager will surely call on our Ivory Coast international to start. If that’s the case it’s a fair bet no-one will be more fired up for the game than our import from Burnley.

Maxwel had only been on the Stamford Bridge pitch a matter of minutes when he scored what would, and should, have been West Ham’s second goal. He was  the hero of the moment for the three thousand travelling fans and wild celebrations ensued both on and off the pitch.

Then the dreaded VAR intervened and somehow between them Jarred Gillet (video referee) and Andy Madley (match referee) conjured a reason for the goal to be disallowed. Cornet more than anyone else will want to get back out there on the pitch desperate to get that elusive first goal under his belt.

Premier League action for Maxwel has certainly been limited. Three substitute appearances is all he has to show in domestic football so far – while in Europe he has seen 90 minutes through in both games he’s played. No goals yet though to his name.

For someone who topped Burnley’s goal scoring chart last season that has to be hugely frustrating. Football is a team game – so the result is the most important factor – but getting on the scoresheet yourself is always the icing on the cake.

Maxwel Cornet thought he had done just that in spectacular style last Saturday at Stamford Bridge. If anyone has an incentive to make Bucharest pay for the heartbreak he suffered it’s Cornet. Let’s hope the Romanians find themselves very much on the wrong end of Maxwel’s revenge.