Rice is just about as happy as it gets 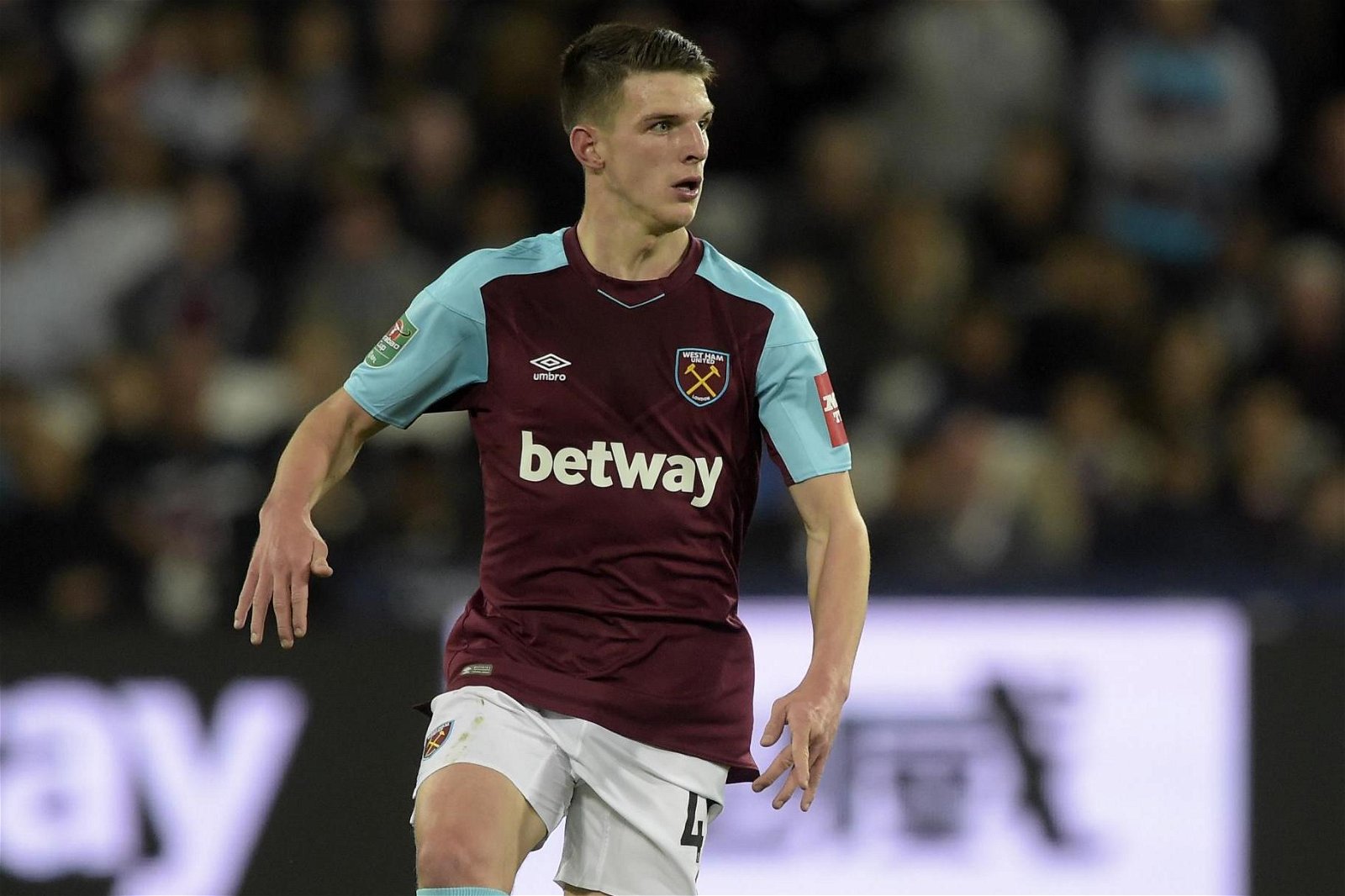 The youngster will return to the club where he started his ‘career’ Chelsea at the weekend presumably in the side alongside the club’s record signing.

Speaking to Weest Ham TV he said after the Southampton game: “He’s such a nice guy as well. He’s done it with Austria during the international break, and he’s done it for us today. He’s a crucial part of our side.”

Having seen the team keep a clean sheet – in which he played a major part – the teenager added: “As you can see on my face, I’m over the moon.

“Today was special and we needed those three points. That puts us five points ahead of Southampton and we need to build on that now. We get back to training this week and look forward to Chelsea.

“I think today we’ve made them [the fans] happy. It’s a 3-0 victory, a clean-sheet, and me, the lads and manager couldn’t be happier.”

“I don’t think I can quite sum it up,” he admitted. “It’s been crazy to be honest. A crazy three weeks. I won international player of the year for the U19s, I won Man of the Match on my Ireland debut, and today topped it off with 3-0 and a clean-sheet.