Rice on Moyes before and after

Posted by Dave Langton on April 2, 2021 in News, Whispers

Declan Rice says he’s much more experienced in his second spell under David Moyes, and is delighted  the manager returned to the club.

The Hammers boss was first at the club in the 2017/18 season, and he managed to guide the club to survival with two games of the campaign to spare. 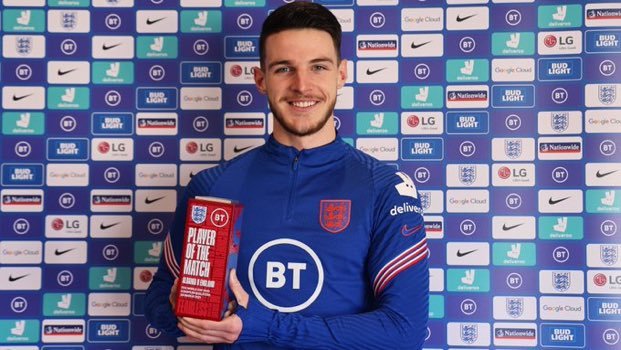 Rice was still a teenager in his first spell and he played primarily as a centre-back under Moyes that season.

Now, though, he is obviously one of the very best defensive midfielders in the country, if not Europe, and is an experienced England international who has made a genuine impact at the London Stadium.

Rice thinks he has much more to offer this time around, and says both he and several other players are thrilled that the ex-Everton boss has returned to the London Stadium, with the club making a genuine push for the top four.

Speaking on the 2 Robbies podcast, he said: “Now this time around, where he’s come in and I’ve had a load of games under my belt – I’ve obviously played for England, played so many games for West Ham now – he had the full trust and belief in me to go and play.

“So not only for me, but I think for loads of the players that were here the first time around, everyone’s so happy that he’s come again and we get to work with him again.”