Rice rapper aims for number one

Posted by Sean Whetstone on January 15, 2021 in News, Whispers 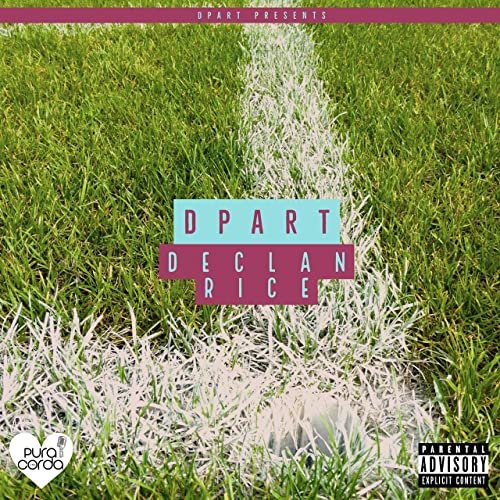 West Ham fan and rapper DPART is launching his ‘Declan Rice’ rap on Amazon and Itunes in his attempt to top the  charts.

The song first appeared SoccerAM and we shared it on Claret and Hugh shortly afterwards helping the Youtube video receive over 11,000 views.

Speaking exclusively to Claret and Hugh Dpart said ‘ Since you shared the song on your site it went on to do eleven thousand views on Youtube and I’ve had loads of messages from supporters – some who don’t usually like rap – saying they love the song.

I am an independent artist but because of how much the community has got behind the song I have decided to release it as a single to see if I can crack the charts after 12 years of trying.

Lets try to make his independent artist dream come true and get him to Number one! 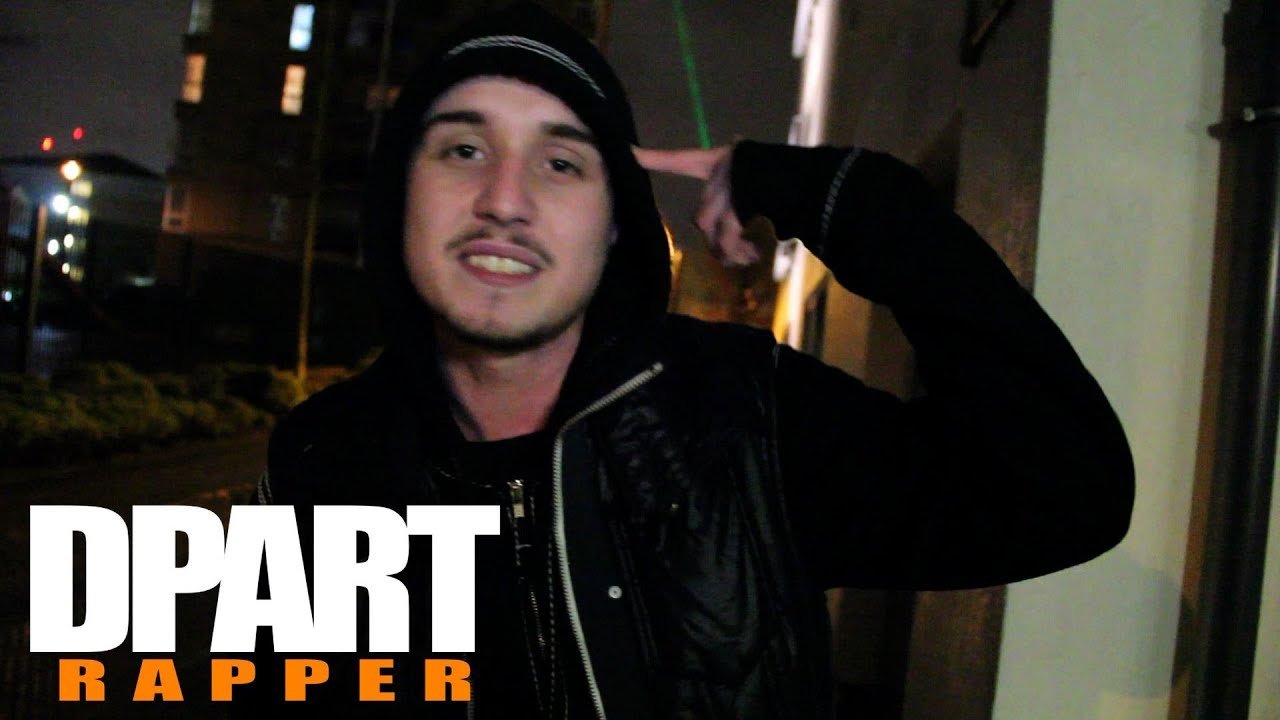 One comment on “Rice rapper aims for number one”