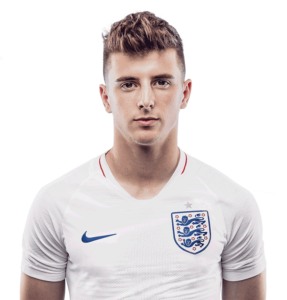 Declan Rice has told his social media followers that he would love Chelsea midfielder Mason Mount to join West Ham.

The Chelsea youngster who was on loan to Derby last season has come up in the England youth ranks and is known to Rice through his days at Chelsea.

Mason was replying to Rice on Instagram when the Hammer said “Good week with England, the hard work continues”

When a West Ham suggested Mason should wear Claret and Blue next season Rice joined in saying “I would love that!”

Mount joined Chelsea at the age of six, in 2005. He made his under-18 debut as an under-15 during the 2013–14 season and added several more appearances in the following season. Mount went on to play for both under-18 and under-21 teams during the 2016–17 season, in which he scored 10 goals in 30 appearances. He signed a new four-year contract with Chelsea in July 2017.