Posted by Sean Whetstone on September 19, 2016 in News, Whispers 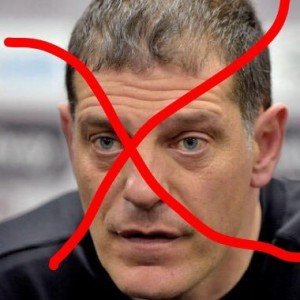 No surprise that some knee jerking Irons are already calling for Slaven Bilic’s head after the team collected just three points from a possible 15.

It asked:”Would any West Ham United fans be in interested in a protest, me and a few of the lads going to try and organise something, RT’s appreciated #BILICOUT“

The anonymous supporter has defended his opinion by stating: “I’ve never been 100% with the man, carried by Payet’s brilliance last season, but cracks are begging to appear, tactically inadequate, picks passion over quality, and no plan B, can’t organise a defence, not enough Premier League experience”

We have a better – fly over the stadium and jump out!