Rio admits he played Irons games through a boozy blur 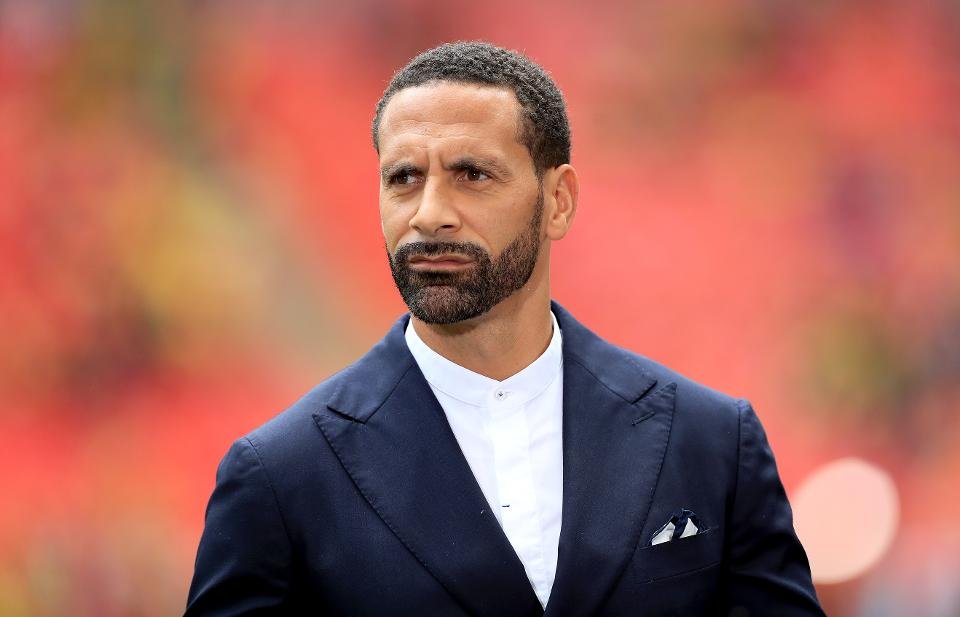 Rio Ferdinand  has admitted that as a youngster he would go on benders and drink ten pints of Guinness before hitting the shorts.

In an interview with the Guardian, Ferdinand, 41  said: “I used to go through a load when I was younger.

“I could probably do eight, nine, ten. Then I’d move on to the vodkas.

“I could go through loads. I could go all day drinking, then wake up and go again when I was younger.

“I always say to people who ask if I have any regrets about playing, I wouldn’t have drunk alcohol.

“When I was younger I did. I was a lunatic. When I was at West Ham, elements of my career are a blur.

“People talk about performances and results at certain times in them games and I just sit and nod my head. I haven’t got a clue what they’re talking about. I don’t remember.

“Saturday or Sunday. It was a different culture. Crazy. The culture I was in at West Ham was a drinking culture.

By the time Ferdinand made his record-breaking move from Leeds to Manchester United in 2002 for £30million, he had started to pull back from the abyss and largely cut out alcohol during the season.

But he would still cut loose during the off-season with lengthy benders.

“Yes. I was lucky. I had a natural ability that could get me through that period of my life.

“But I got to a point where I had to make a decision to be more professional.”

ClaretandHugh says: This feels like a bit of the old fashioned journalism I grew up with when players gave you the human interest stories that were meat and drink to the media. Quite why Rio decided to tell this story to the Guardian who knows but it reveals again the twin problems facing young men with perhaps too much money and too much time on their hands – boozing and gambling. Thankfully Rio found the strength of character to break the booze issue and go on to win six title medals with Man United but  there who have plenty who haven’t. Much travelled former pro Steve Claridge has revealed in the past that his issue was not so much booze but betting, blowing a fortune. There have been many others who have fallen foul or one or other of the twin ‘evils.’ There’s no doubt it still goes on. Too many afternoons when training has finished see to that. Well done Rio for breaking the habit and the human interest story was welcome in days such as these!