Rio could find himself in hot water 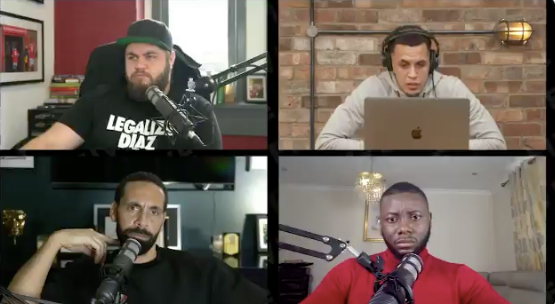 Former Hammer Rio Ferdinand could find himself in hot water after allowing Ravel Morrison to  make certain allegations about Sam Allardyce and his agent Mark Curtis.

Rio was talking on his own Youtube podcast called Five while interviewing Ravel Morrison who admitted to stealing football boots belonging to Wayne Rooney and Rio and then selling them on for as much as £500 while at Manchester United.

Ravel went on to talk his time at West Ham during which he made certain allegations about his former manager and his agent.

That story was picked up by the Daily Star but later mysteriously deleted hours later.

Earlier this week Rio criticised West Ham for not investing in a striker on the January transfer window.

While a pundit on BT Sport coverage the West Ham v Sheffield United Game he said: “They’re not playing with a recognised number nine, and when Antonio isn’t fit they don’t have any other number nine.

They sold Haller to Ajax for £22.5 million but they didn’t reinvest that money. And that’s where the frustration lies. You’re in a position like this, invest!”

5 comments on “Rio could find himself in hot water”