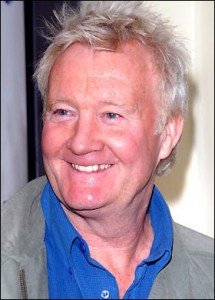 Rodney Marsh has been asked about his thoughts on West Ham new boy Dimitri Payet and said he has low expectations of the 28 year old.

He later explained “I’m not underestimating Bournemouth or West Ham. Just thought a 20 goal a year man could get a bigger club. You fans are so myopic !!”