Russia show how to convert an Olympic stadium

Russia has shown the proper way to convert a former Olympic stadium into a permanent home for football.

The Luzhniki Stadium has finished its renovation works ahead of the 2018 World Cup finals.

Russia’s national stadium, which holds 81,000 spectators, is now read for the tournament, where it will host seven matches including the final. The construction works have cost over £300million to convert.

Reconstruction of Russia 2018’s main venue started immediately after the World Championships in Athletics that took place in the summer of 2013. During the process, the Luzhniki was converted into a purely football stadium. The running track disappeared, along with the columns around the upper tier that interrupted sight lines, and the stands became less steep. A viewing platform was installed just beneath the roof of the stadium and the ceiling itself was transformed into a giant media façade.

“It is the least expensive stadium of such a class in the world,” Moscow mayor Sergei Sobyanin has previously said about the venue. The Luzhniki is the most iconic stadium in Russia, having been initially opened in 1956 and was used during the 1980 Olympics.

Before and after photos. Can you spot the difference? 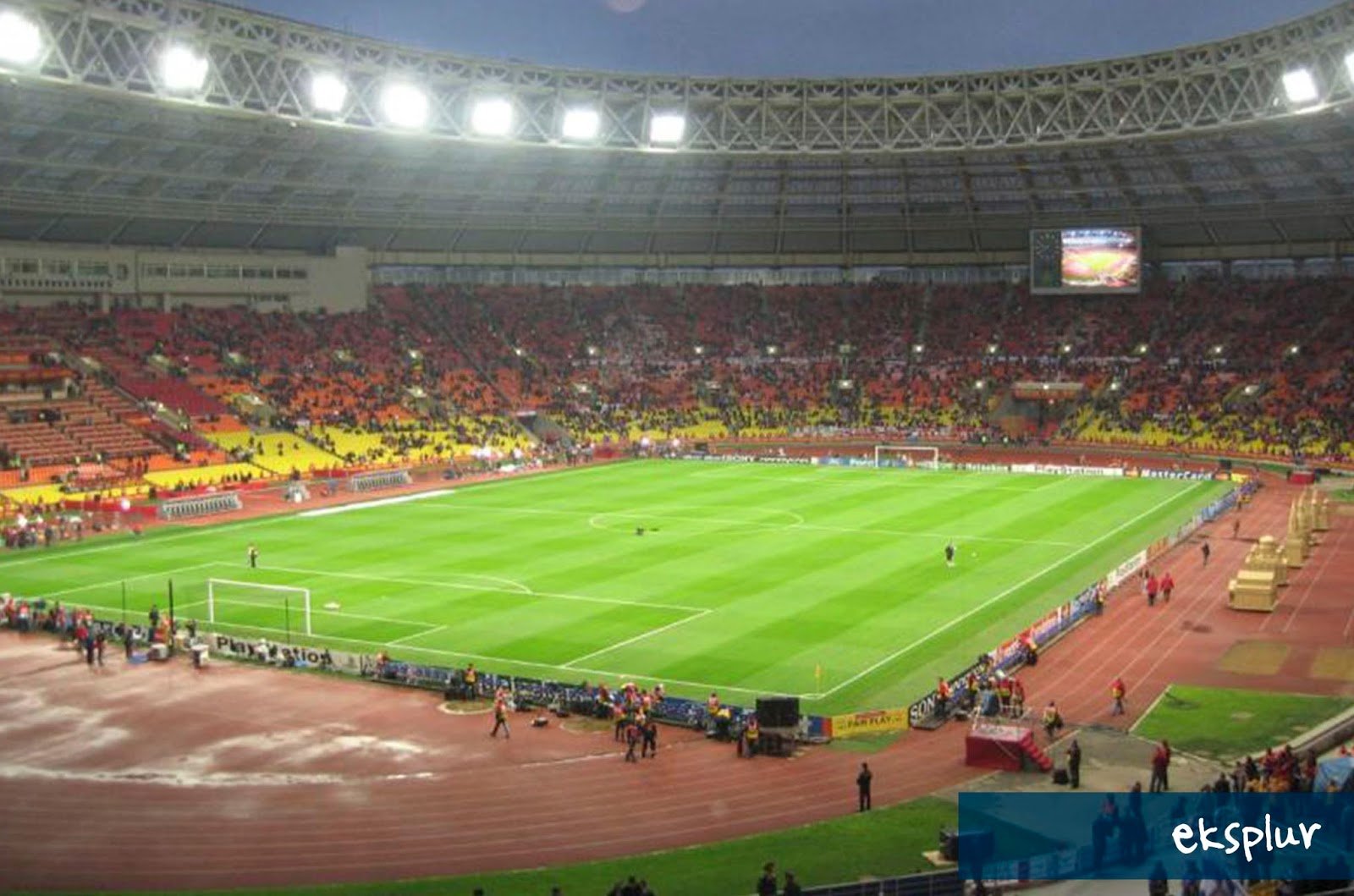 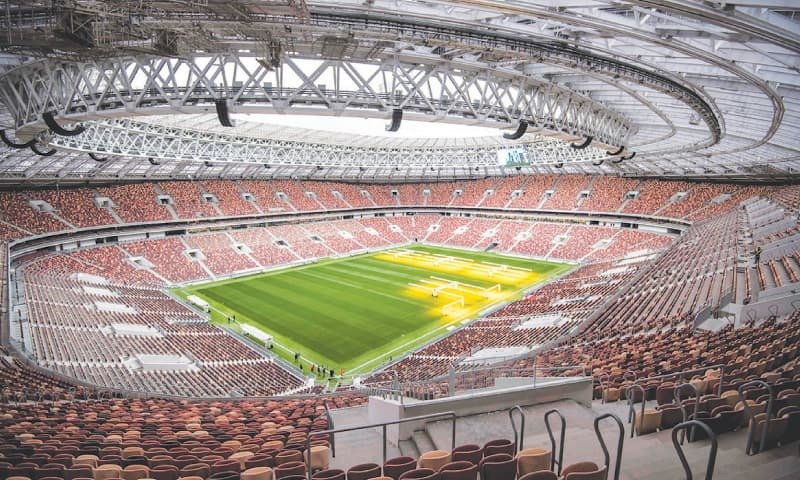 10 comments on “Russia show how to convert an Olympic stadium”