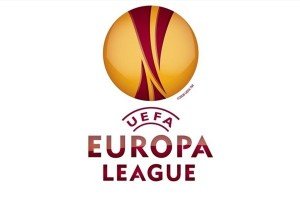 Southampton have qualified for the 2015/16 Europa League thanks to Arsenal’s win against Aston Villa in the FA Cup final on Saturday. The Saints will enter the competition at the third qualifying round stage, meaning their season will start on Thursday 30th July. The second leg will take place on Thursday 6th August.