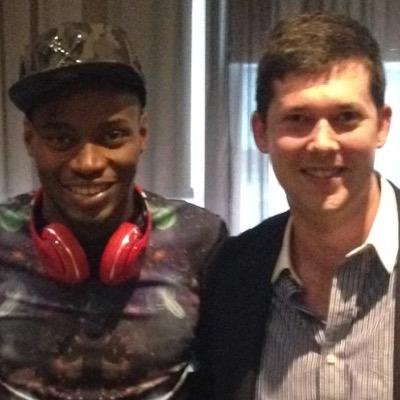 Diafra Sakho turned up at the London Stadium this afternoon wanting to discuss “personal issues” with West Ham officials.

The report came from Sky Sports man on the West Ham deadline day watch Michael Weightman who confirmed the ClaretandHugh story which revealed that he had first driven to Chelmsford Racecourse where agent Mark McKay watched the horse he owns win the 3.20 at 9/2.

Weightman explained that Sakho waited around the car park before they travelled to the London Stadium seeking out somebody with whom he could discuss his personal issues.

He said: “The owners will be believing this is a matter the manager should be dealing with and sorting out and answering the problems.”

“But what are these people doing going to the races when there is a player in dispute and wanting talks with his club and spreading his arms said: “What are you doing – are you an idiot?.”

He was entirely unimpressed with the entire scenario declaring: “David Gold and David Sullivan will not be liking this situation very much at all.

“Transfer deadline day is not the time to be discussing personal issues with player because, agfter all nobody is really very interested.”