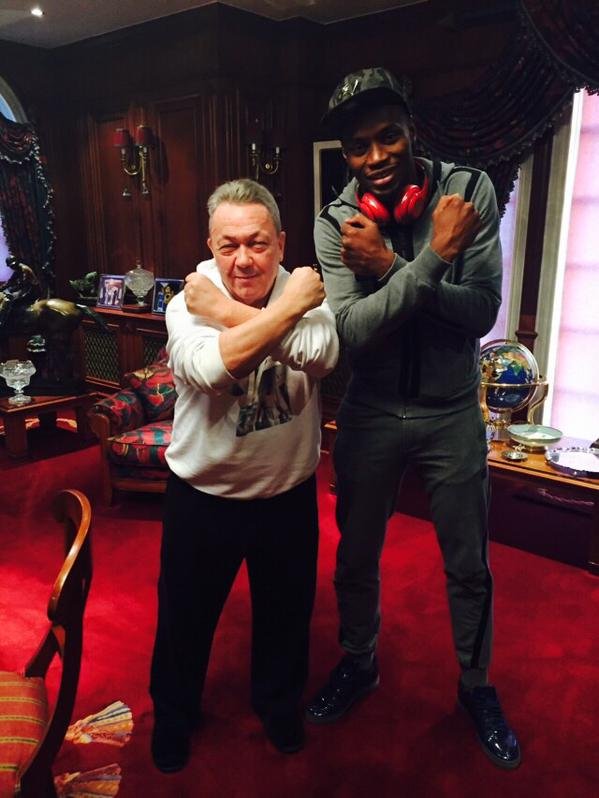 Diafra Sakho has ironed out his new West Ham deal which is due to kick in after 25 games.

ClaretandHugh revealed several weeks ago that co chairman David Sullivan wanted to reward the player and after pictures were posted by Sakho on the social media networks it was clear a deal had been done.

The player and chairman thrashed out the deal at Sullivan’s mansion today after the player has made one of the most successful steps into the Premier League by any player EVER!

Currently much of the striker’s  deal is based on appearance money but the new deal is thought to take him up tpo £25k a week with bonuses.

Sakho arrived at the club for £3.5 million which goes to £7 million after he has played around 150 games and we were told by a well placed source there are no escape clauses.

A ClaretandHugh source said:  “This has been on the cards for some time and is a great deal for player and the club. The next big deal on the agenda is Mark Noble’s who will be offered another five years in the summer

← Ravel can have no complaints as time runs out
Sakho: The financials …as Noble waits →
Click Here for Comments >