Sam: “Are you having an effing laugh man?” 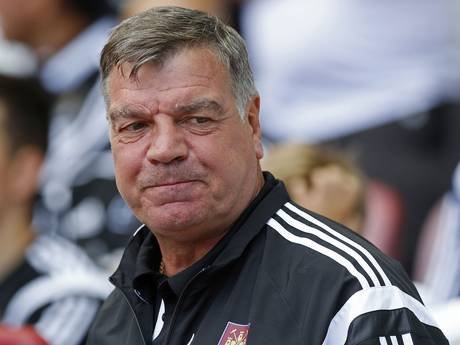 Sam Allardyce has always has a way with words – lots of them usually!

They don’t necessarily follow in precisely the correct order and often form themselves into extraordinarily long sentences which sometimes take a little deconstructing.

But he had absolutely no problem when confronted with a question about the soon-to-depart Ravel Morrison from a very brave journalist in his post-match press conference last night.

We salute the reporter concerned who – as the remainder of the press pack bathed in his discomfiture – attempted to do his job properly and ask the difficult questions.

He asked if the manager could update him on the situation regarding Ravel and was told: “No, absolutely not! – are you having a f….ing laugh, man?”

The rest of the reporters who had failed to do their jobs properly of course roared with laughter.

Nice bunch the media mafia! Oh, and Sam: “Not tonight mate” would have done the job!!

3 comments on “Sam: “Are you having an effing laugh man?””