Sam: “This is a hell of a points turn around” 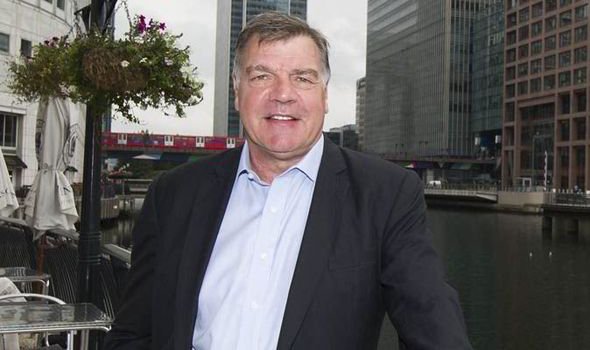 His delight of the result at West Brom last night though was tempered with some disappointment at the second half showing.

He declared: “I’m disappointed we didn’t create more clear chances in the second half because I thought we were going to really push on.

“But to have seven efforts on target and five off by half time showed we were in dominant mood.

“Twenty four points at this stage of the season – that’s one hell of a turnaround from this time last year when we were almost in the bottom three.”