Sam’s teams do go down 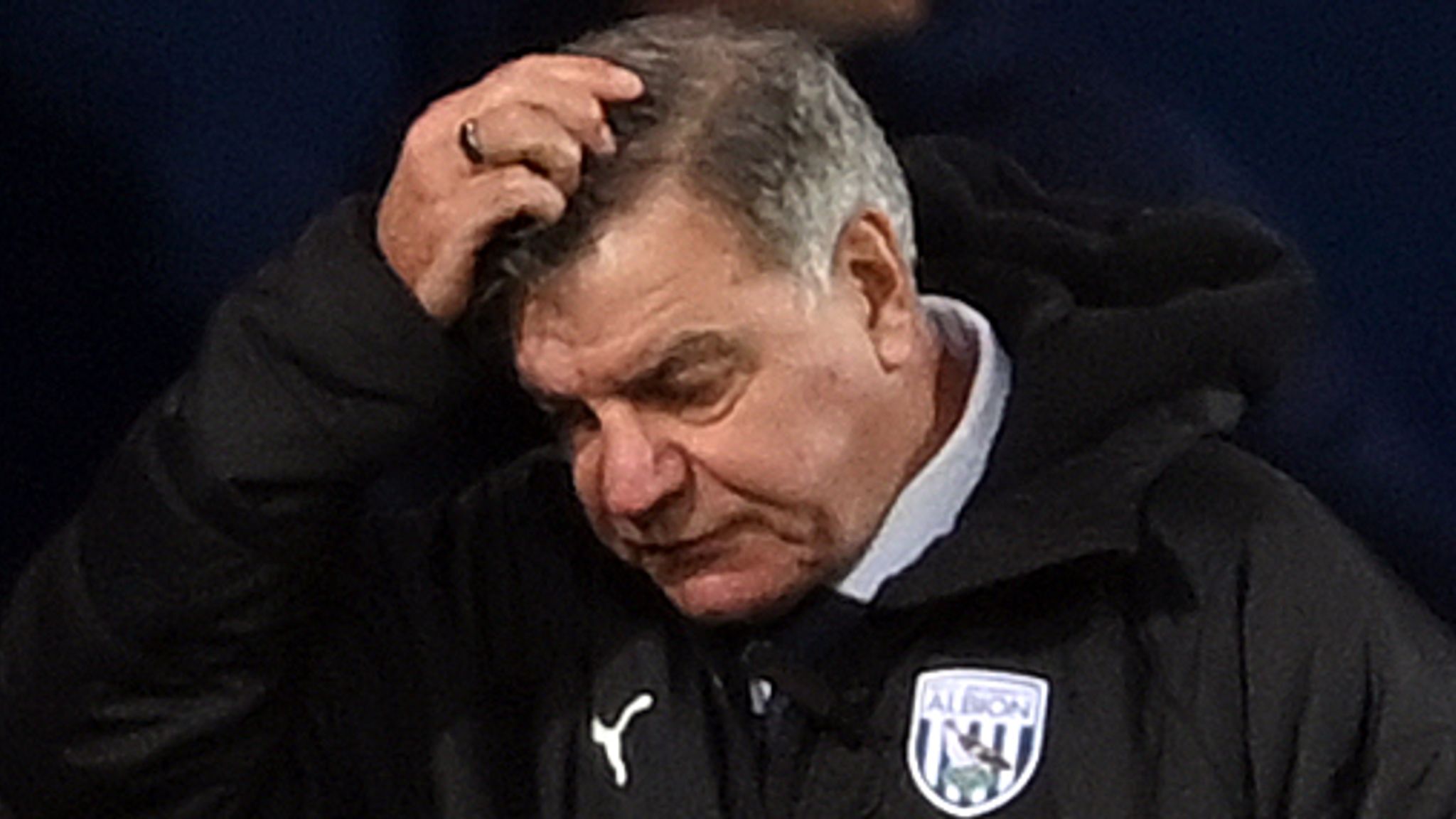 Former West Ham manager Sam Allardyce can no longer be linked to the mantra ‘Sam’s teams do not go down!”

His West Bromwich Albion were relegated yesterday joining Sheffield United in their drop to the Championship.

Former Hammers Robert Snodgrass and Grady Diangana could not help Big Sam avoid the drop of the Midlands team,

Snoddy played just eight times for the Baggies with his last appearance in March against Crystal Palace before suffering an injury.

Diangana has made 17 league appearances this season mostly as a substitute including a 22 minute run in yesterday’s 3-1 defeat against Arsenal.

The 23-year-old has one goal to his name this season after joining West Brom for £18m under another former West Ham manager in the form of Slaven Bilic.

Words can’t describe it,”  Allardyce said when asked how much relegation hurt. His contract is believed to include a break clause that can be activated now.

The West Brom boss added: “I am not going to answer a question on whether I am staying or going – it will just be a waste of time because I won’t be saying whether I am going or staying. It’s too early to consider or talk about. It’s about the disappointment.”

And former three times Hammer of the year Scott Parker seems like joining them if Fulham loses to Burnley with bookies already paying out on the West London’s side relegation to the second tier.

6 comments on “Sam’s teams do go down”