Samuelsen heartbreak but Irons contract ahead 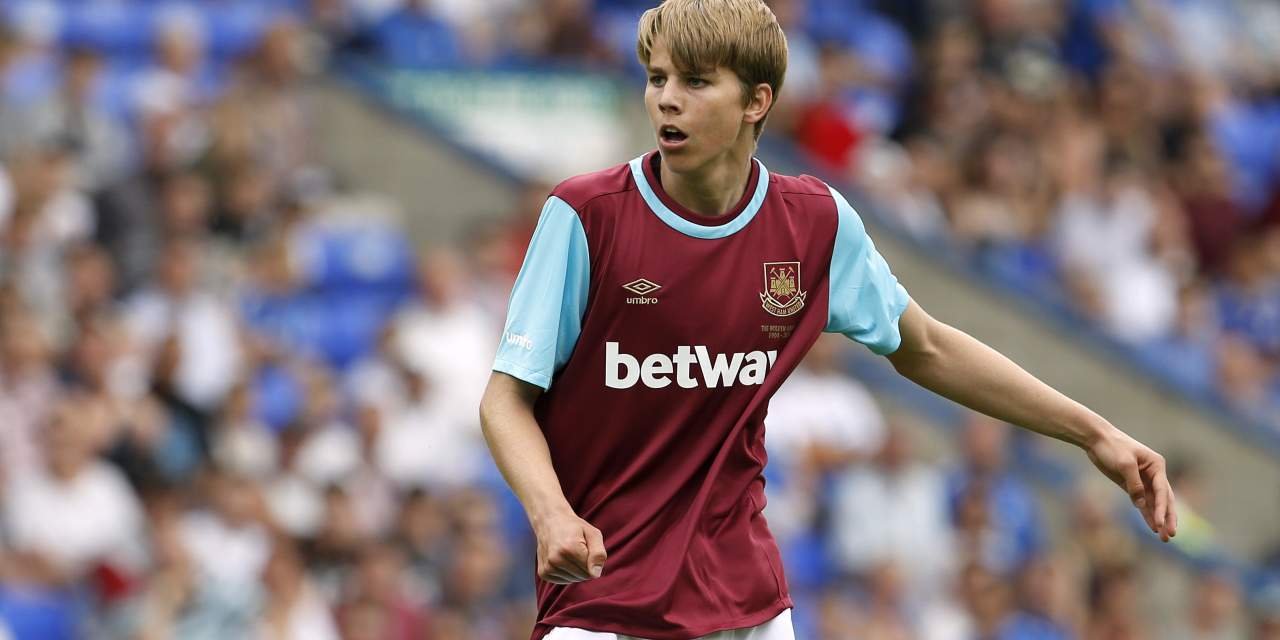 Young Hammer Martin Samuelsen suffered the ultimate heartbreak last night as he missed a spot kick in the penalty shoot-out which saw Peterborough slip out of the FA Cup to West Brom.

However, he might have got away with it when vastly experienced Albion star Darren Fletcher dribbled an awful shot wide immediately afterwards in the Fourth Round replay.

But in the end the Baggies went through as The Posh’s final penalty-taker hit an awful effort straight at ‘keeper Ben Foster.

However, Samuelsen had shown millions of TV viewers during the preceding 120 minutes just what a fabulous prospect he is with some brilliant solo stuff.

And he might have won it for the League One side in extra time from open play when taking on three Albion defenders and firing an effort narrowly over the top.

With the likes of Payet, Lanzini and the young Norwegian on our books the Irons look set to excite for a long time to come and the club confirmed again this morning that they will be negotiating a new deal with the teenager this summer.

ClaretandHugh was told exclusively: “Martin’s a wonderful prospect as many saw last night – it was a fabulous performance by him and his loan team.

“We have an option to extend and will offer him a longer contract in the summer. We are thrilled with the progress he is making and intend to keep him happy.”

One comment on “Samuelsen heartbreak but Irons contract ahead”