David Moyes is looking for far more from Gianluca Scamacca some of which he believes should have been learned at eight years old!

He  scored with a screamer against Leeds but he wants to see the marquee summer signing scoring goals of all types if he’s to become a 15 or 20 goal a season man. 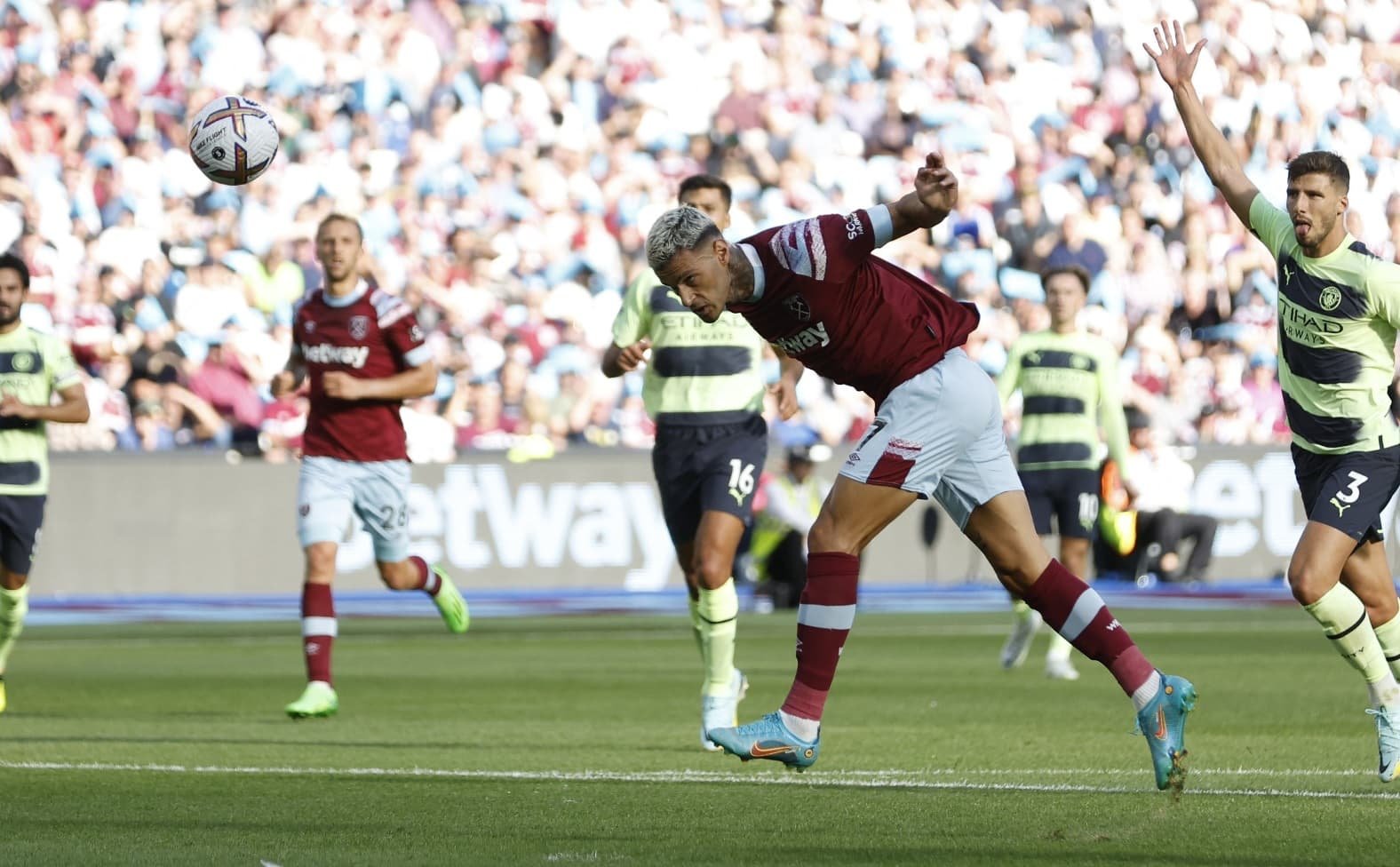 Speaking to reporters the manager said: “We enjoy his link-up play but if you want to be a 15 or 20-goal a season man you need some tap-ins, you need to slide across the goal and get in front of people.

And we’ve maybe not delivered enough good enough balls at time to pick him out so we need to get that better.

We’ve all had teachers, we’ve all been taught things but in life you have to find a way of how you do it yourself. How you find a way of scoring.

There’s a lot of coaching going on but the players have got to be the ones who stand up a little bit and say ‘I understand what you’ve told me, now I’m going to put it into action’.

One comment on “Scamacca told to remember his 8 years old days!”