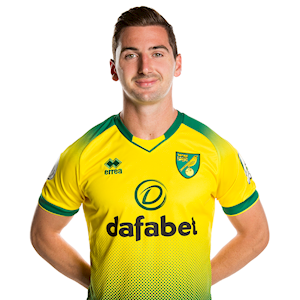 West Ham continues to be linked with midfield transfer rumours despite signing Tomas Soucek yesterday on loan until the end of the season with an option to buy.

According to the Sun, the Hammers have been watching the left-footed midfielder for several months with a view to a summer raid.

But the paper claims they may step up interest in the final two days of the January transfer window with an offer this month.

The report explains that David Moyes’ team are weighing up a potential £10million bid for the Scotland international.

Meanwhile, Italian journalist Nicolo Schira in the last few hours has claimed “West Ham  have offered €5M to Cagliari for Naithan Nandez on loan with option to buy (€35M), that ‘ll become obligation if Hammers stay in Premier League at the end of the season. Cagliari ask a permanent deal to sell Nandez immediately. Talks ongoing.”

Cagliari’s Sporting director went on the record on camera yesterday to say that Nandez would not be moving to West Ham.

David Moyes is targeting a young right back and a striker in the final two days of the transfer window so I think we can put any more midfield transfer stories to bed.