Serie A ace wanted by Irons

Posted by Dave Langton on December 19, 2022 in News, Whispers

West Ham are being linked with a move to sign Boulaye Dia but they face competition from Everton.

The striker is currently on loan at Salernitana from Spanish side Villarreal and the Serie A club have the option to buy him outright for €12m. 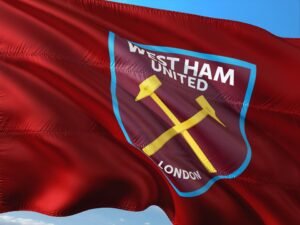 That is likely to happen in January and the Italian side could then look to sell him for profit in the summer.

Dia has six goals and two assists from his 14 league games this season and was included in the Senegal squad for the World Cup, scoring in the group stages.

Tutto Salernitana now reports that both the Hammers and the Toffees are monitoring his development and have already spoken with Dia’s entourage about a potential deal.

It remains to be seen how much he would cost, but one has to expect that it will be around double what Salernitana will pay to secure his signature, although that is dependent on his form in the second half of the season.

One comment on “Serie A ace wanted by Irons”