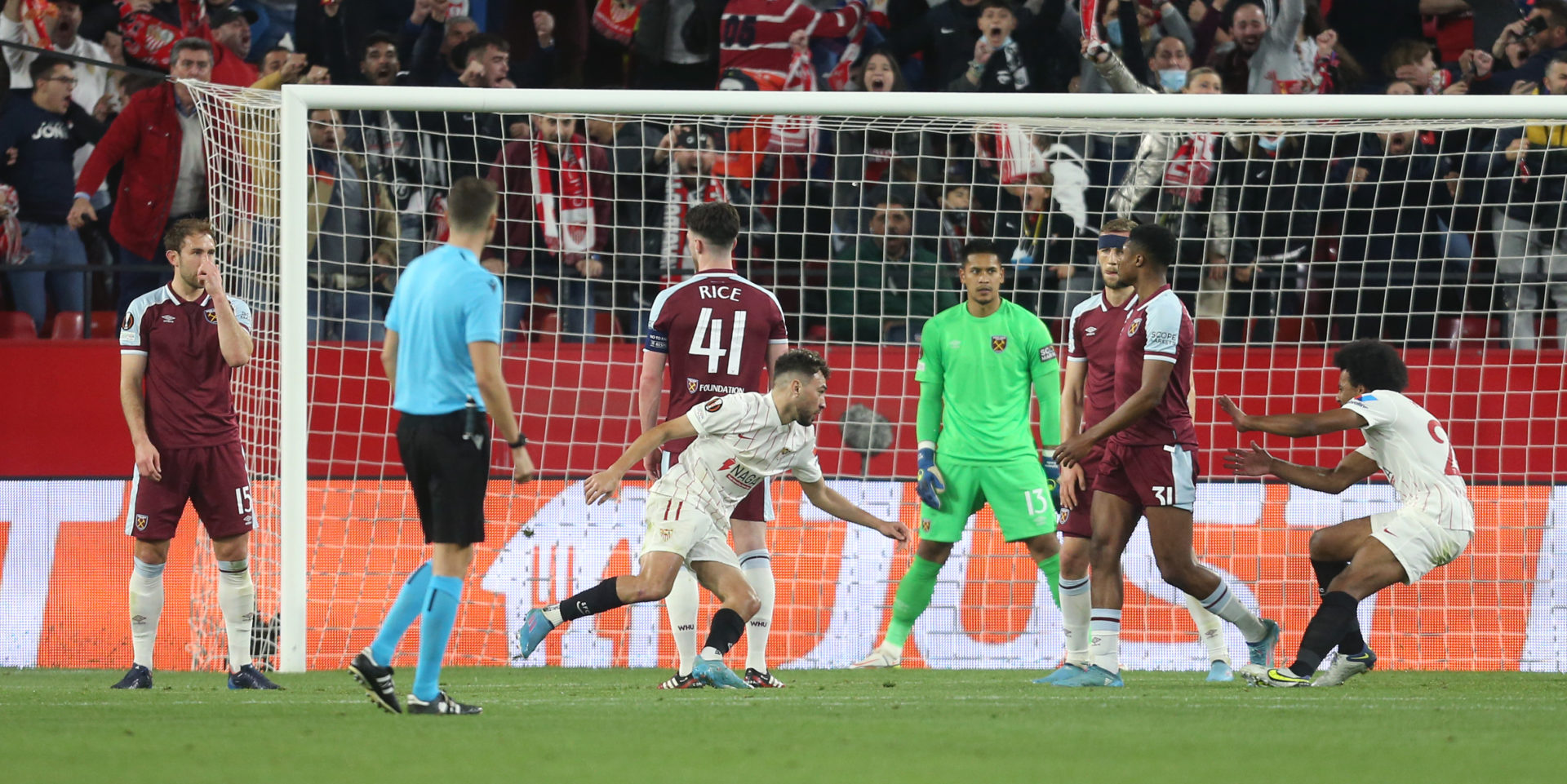 Sevilla boss Julen Lopetegui  has warned his squad they are in for a seriously tough test against the Hammers at the London Stadium next Thursday evening.

He was very impressed indeed with the Hammers in Spain and was even moved to describe them as the “best strategic team in England.”

And he is clearly not playing mind games after the boys were beaten by one unfortunately defended  goal – good though it was .

Lopetegui – who was linked as a possible Spurs boss in the summer – reckons his team could well suffer during next week’s game after watching the Hammers play so well in defeat.

He hasd also watched them come so close to upsetting Liverpool at Anfield and recognised that this was a good team who were likely to cause big issues for his team.

That we had our chances and failed to take them again was the problem of course and if he is to be proved right in that his team will struggle that has to be put right.

He said: “We are going to suffer. We were at the halfway point and the most difficult thing remains for us. (West Ham) are the best strategic team in England.”

“They gave Liverpool a shake. The most important thing is attitude and the character that the players had (in the first-leg win). This result leaves both swords raised.”