Posted by Dave Langton on March 9, 2022 in News, Whispers

Sevilla have been handed a huge injury boost as Anthony Martial is set to return to action against West Ham in the Europa League on Thursday.

The France international has been out with a muscular injury and has missed the Liga encounters against Real Betis and Alaves. 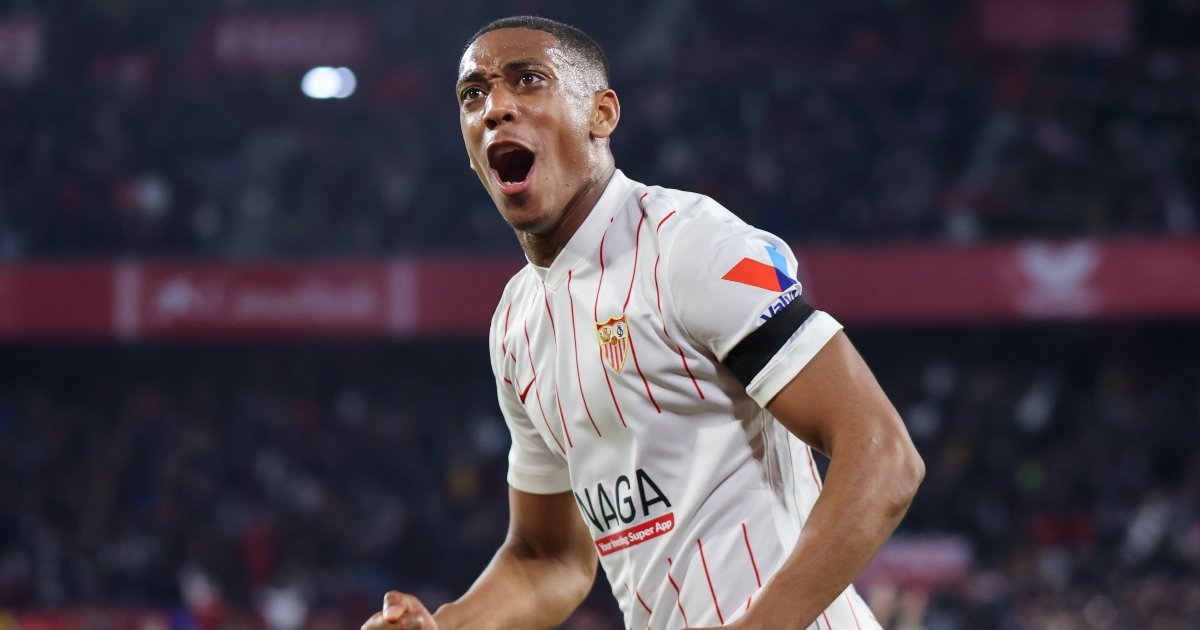 Ironically, his final appearance for Manchester United came against the Irons, when United won 1-0 at Old Trafford earlier this season.

And Diario de Sevilla now reports that the forward is nearing a return and could be selected against the Hammers as the Spanish club look to repeat their previous successes in Europe.

Martial has an excellent record against the Hammers and has scored six times against the club, meaning that boss Julen Lopetegui will likely be desperate to select him.

He has only played four times for Sevilla thus far but has scored one goal and provided an assist and will be champing at the bit to prove his worth against the Irons.