Shearer picks FOUR Hammers in Team of the Week!

Alan Shearer was clearly impressed by the Hammers’ 2-1 win over Spurs on Sunday as he’s named four Irons in his Premier League Team of the Week!

The Newcastle United legend always picks a selection after every round of fixtures. 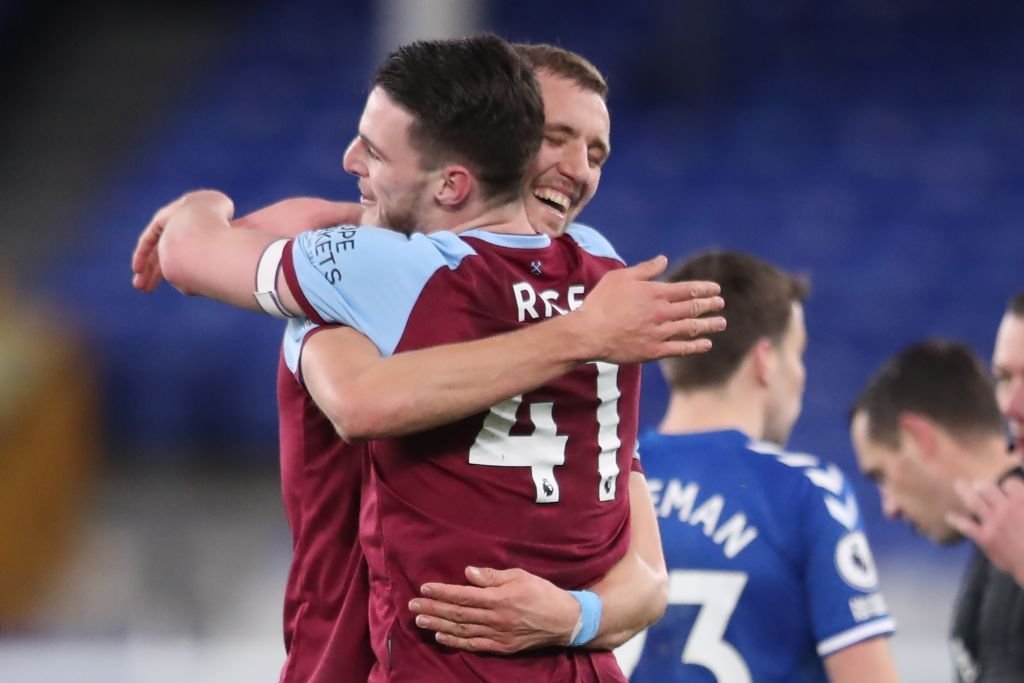 Shearer has waxed lyrical over the four stars, with the win moving the Irons firmly into top four contention.

Making his selections, he claimed that Dawson was “superb” at the back, with Rice touted as a genuinely “relentless” presence in the centre of midfield.

Soucek was hailed as “brave”, with Lingard named a “magnificent signing” by the Premier League’s all-time top scorer.

Everton’s Jordan Pickford plays in goal and is joined by Michael Keane and Ben Godfrey in defence after their 2-0 win over Liverpool in the Merseyside derby. Leeds attackers Patrick Bamford and Raphinha are in after their win over Southampton, while Leicester’s Harvey Barnes is picked following their 2-1 win over Villa.