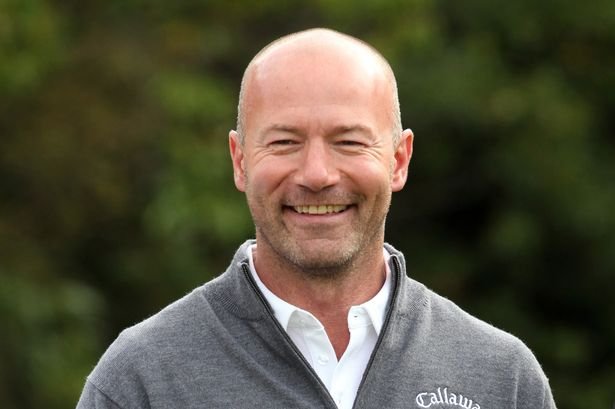 Alan Shearer described West Ham as “absolutely brilliant ” as they crushed Liverpool in perhaps their most compelte victory of the season.

The Match of the Day pundit had nothing but good to say about the team’s performance and added: “To be honest they absolutely battered Liverpool and should have had several more goals.

“You couldn’t fault them. It was an absolutely great performance all afternoon.”

And he pointed to the excellence of Andy Carroll in the air describing his goal as superb whilst making the comparison between him and Christian Benteke.

He said: Carroll gets right in there and does it whilst Benteke for some reason – and I don’t know why – hangs back and until he does it the way Carroll does he will struggle.”

Shearer also had high praise for Michail Antonio pointing out his non sop running and brilliant goal adding: “He didn’t stop all afternoon – a great performance.

“He was ready to run the length of the pitch and then  get on to the end of things. West Ham were so dangerous.”