Ex-West Ham flop Seb Haller has been linked with a potential move to Liverpool.

The ex-Irons star has been in electric form for Ajax since his move to the Dutch side from West Ham. 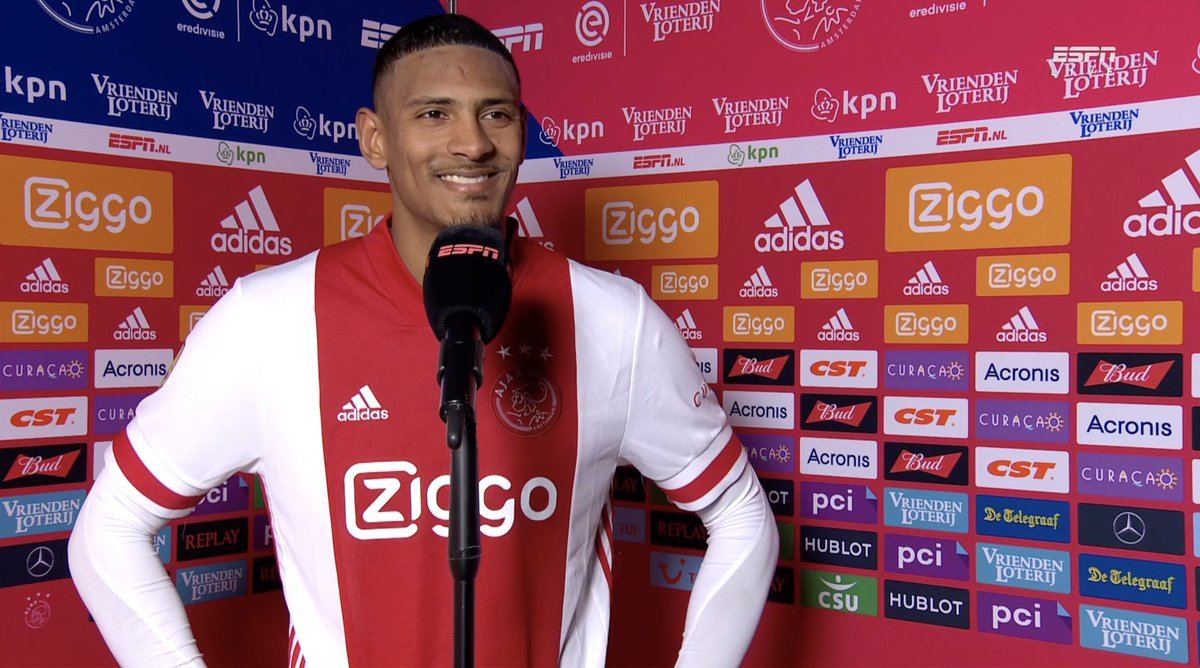 He has scored a staggering 33 goals in 35 games in all competitions, hitting the back of the net with astonishing regularity in the Netherlands.

However, he absolutely flopped during his time with the Hammers, only managing to score 14 times in 54 games.

But it now looks as though Liverpool could well bring Haller back to the Premier League in the summer transfer window.

Per Blaze Trends, the Reds are looking to reinforce their frontline with a new striker, and believe that Haller could have a real impact at Anfield.

Borussia Dortmund and Inter Milan are also said to be interested ahead of the summer window and it would be a real shock to see him end up back in England.

Indeed, during his time with the Hammers, he proved that he regularly struggles to score goals in the Premier League. Going to Liverpool doesn’t make all that much sense to us!