Silence is golden for Moyes 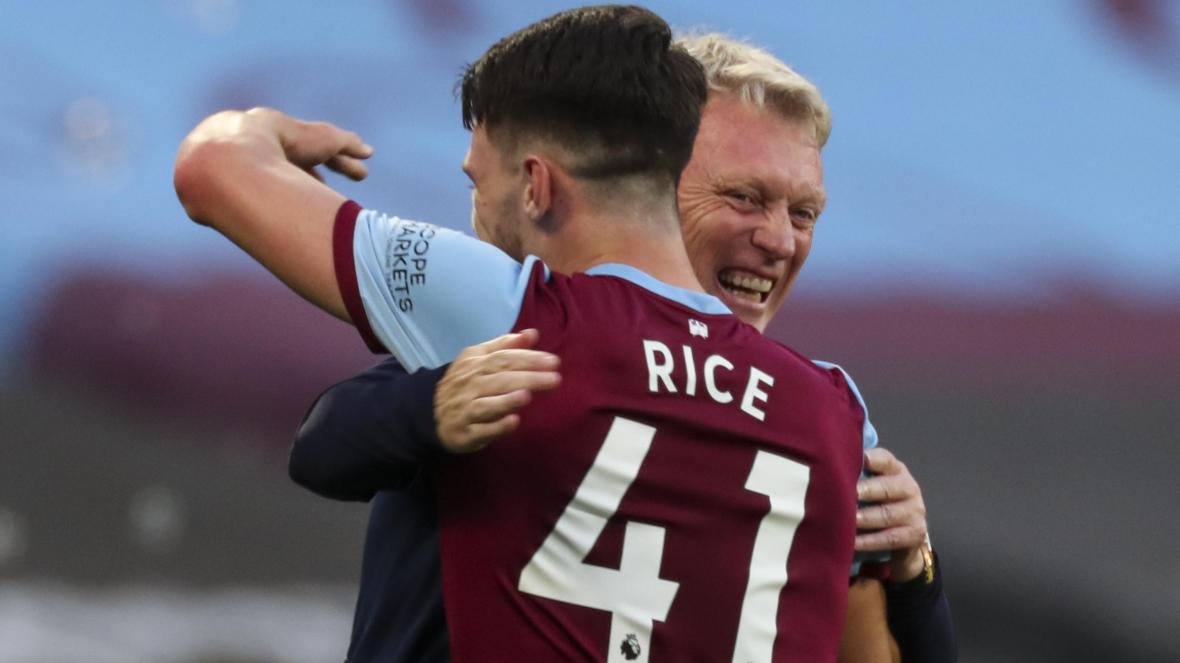 David Moyes was keeping quiet on team news during his pre-match press conference ahead of the Hammers game against Brighton on the South coast on Saturday evening.

The manager was coy when asked about injuries by reporters saying some of them are doing well and some not so well but hopes to get some of them back for the  game.

Pushed about by one reporter on Declan Rice’s chance of return this weekend the gaffer reluctantly revealed: ‘the same as Cresswell, Ogbonna, and all the other ones as well.

I would not rate them any differently as I would not give anything away regarding people’s injuries.’

Declan Rice, Angelo Ogbonna, Aaron Cresswell, Mark Noble and Manuel Lanzini all have late fitness tests so the manager is going to keep everyone guessing as to who will be available for selection on Saturday.

Arthur Masuauku is not thought to have a chance of selection.