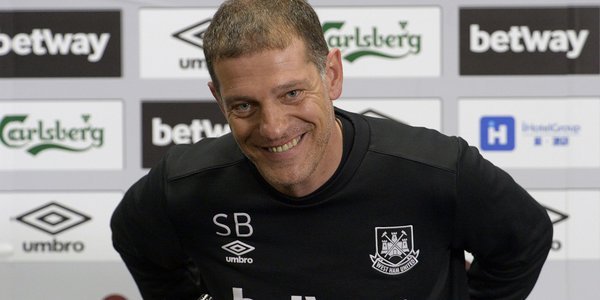 Slaven Bilic has made it clear no decision has been made about Emanuelle Emenike’s involvement against Southampton.

The Fenerbahce frontman arrived in east London only yesterday afternoon after earning a work permit which meant he missed the 2-0 win over Villa.

Bilic – speaking at his morning press conference – declared: “Emenike arrived yesterday after getting his work permit, we will watch him and make a decision about his involvement.

Fellow forward Andy Carroll is back in training having not featured since the 3-1 win at Bournemouth and will also be checked out thoroughly before a decision is made.

Bilic said: “We will look at Andy Carroll today in training, he should be available for the squad this weekend.