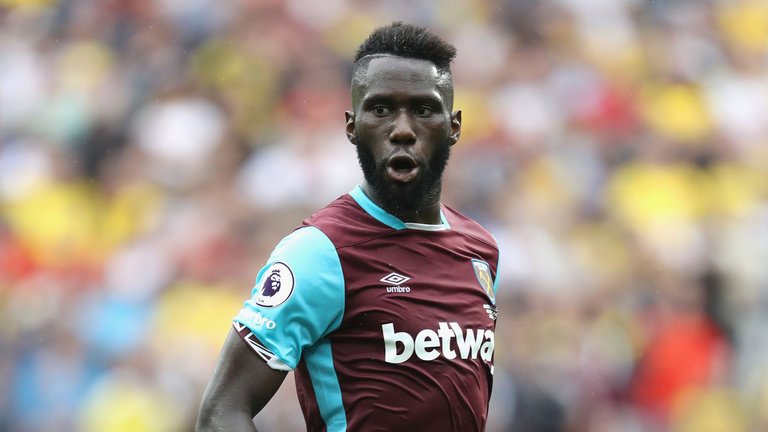 Slaven Bilic has a big left back decision to make tomorrow as he makes a decision on whether to stick with regular Aaron Cresswell or go with Arthur Masuaku.

The back up left sided player was in excellent form when he appeared as a second half sub against Leicester keeping the tempo going really well down that side of the pitch.

And he is pressing hard for inclusion as he bids to make a serious impact on the team in the last part of the season.

He is especially keen to appear against Hull City where his ‘brother’ Omar Elabdellaoui  is likely to play in the Tigers side.

The two shared a dressing room at Olympiacos for two seasons, winning back-to-back Super League titles and forging the best full-back partnership in the country.

Masuaku said: “I don’t know too much about Hull City, but I know my ‘brother’ is playing, Omar Elabdellaoui. We played two years together and he was on the right and I was on the left.

Masuaku also knows the methods of Hull chief coach Marco Silva saying: “I had him in Olympiacos for one year. He is a good coach and I really appreciate him.

” Since he came, they are doing pretty good, but it’s not a surprise to me. They don’t know him in England, but I think they will know him soon!

“We had a fantastic season together. We lost just the final game in the Greek Cup, but we did good in the Champions League and the Super League. It was really good and I learned a lot with him.”