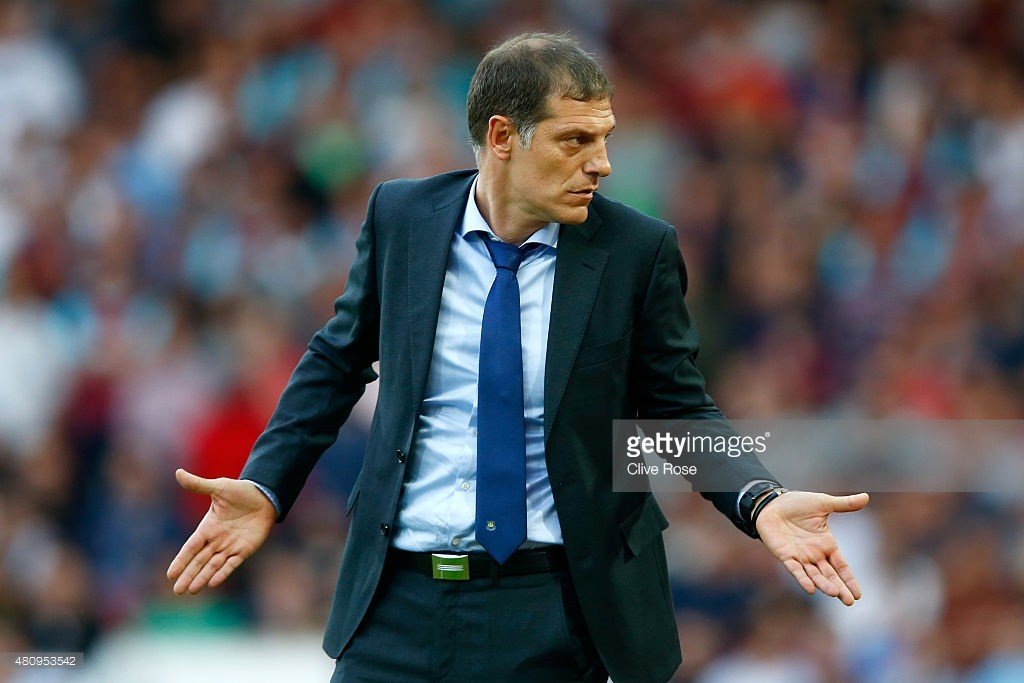 Slaven Bilic is remembered with huge good humour for hoisting an imaginary FA Cup above his head at a media press conference earlier this season.

He was being questioned on the relative importance of the Champions League or the FA Cup and made it clear he wanted that Wembley victory.

However, this week has seen much speculation that the tournament could become a midweek event with no replays involved.

That has raised much discussion among fans and Slav appears to have made his position extremely clear during the presser ahead of the Blackburn game declaring: “The FA Cup should remain as the greatest cup competition, it is fantastic. We should do whatever necessary to keep it special.”

“”It’ll be a massive test for us, despite their position in the league we know their qualities and it’ll be very tough.

” Rovers are a huge club. When I played, they were massive in England and that wasn’t so long ago.”

One comment on “Slav nails emotions to FA Cup mast”