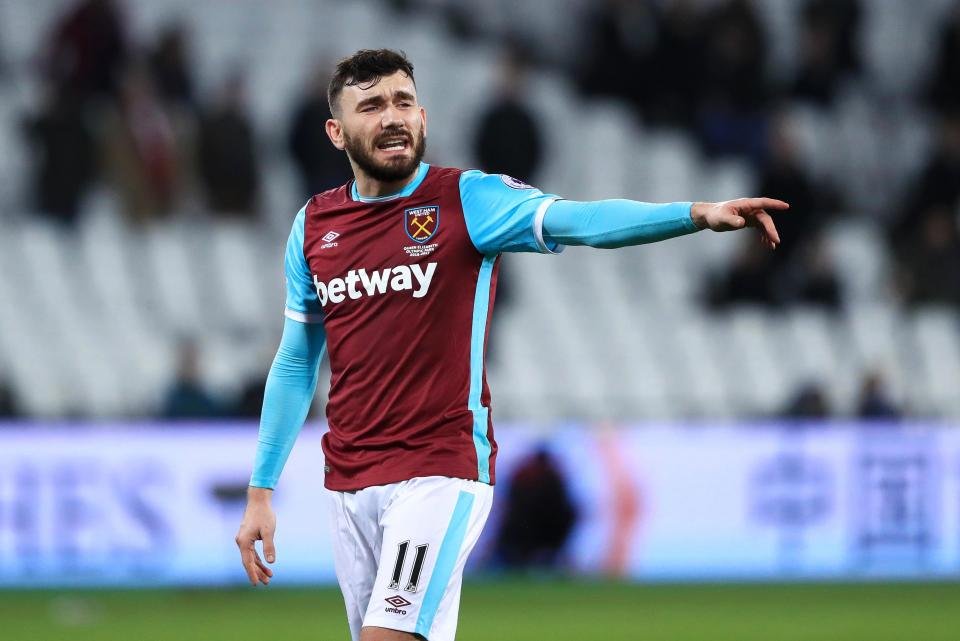 Slaven Bilic has dropped a heavy selection hint in Robert Snodgrass’ direction as the former Hull top scorer heads back to his old stomping ground.

Discussing Snoddy’s arrival he said: “He started really well for us and is a player that we wanted.He has got everything, a great left foot, not only for set pieces but in general.

He’s a creative player and the amount of running he does is very good. He runs a lot at high intensity, which is the most important one.

Like any other player, he also needs time to adjust to the new players and the new environment. I am happy with Snoddy and he’s going to be a big asset for us.

He is still looking for his first goal for us, but hopefully he’s going to do it on Saturday. It wouldn’t be the first time for a player who goes back and plays his first game against his old club.

His game is not about scoring goals, though, he’s more about creating chances.”