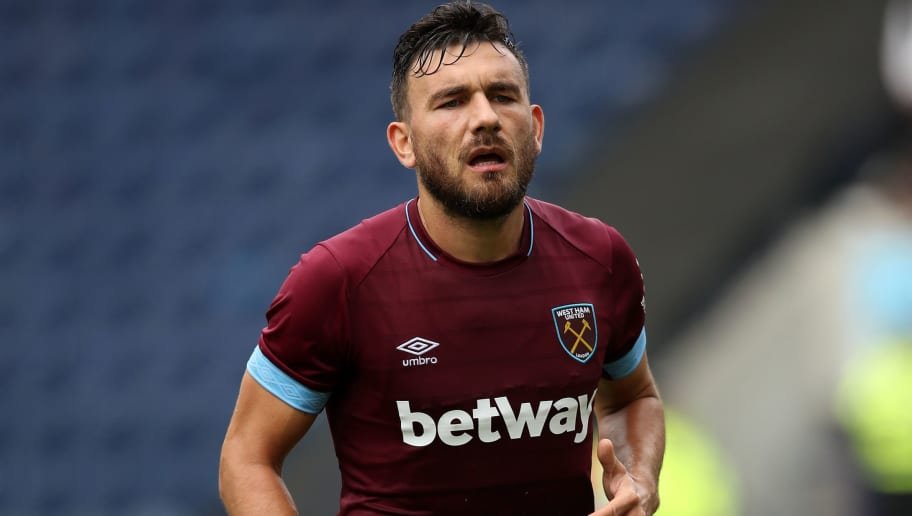 Late goal ruled out by VAR

Robert Snodgrass has taken enough bashing but this morning emerges a comment which is spot on.

Once again it’s Martin Samuel of the Mail who makes it in reminding the Hammers midfielder of his responsibilties and what he can or can’t take pride in or not.

I like Snoddy. He’s a wholehearted character on and off the pitch but in taking a snap at Health minister Matt Hancock he really couldn’t have got it more wrong.

Talking about these issues has of course taken the place of discussing match action and the buid-up but truth is we are discovering much about the mindsets of some of these guys.

And to be fair they get it very wrong on occasions as is clearly the case with Snoddy. Ok we all have knee jerk reactions and maybe he has had time to ponder on that.

Samuel, as he does most of the time has nailed it at https://www.dailymail.co.uk/sport/football/article-8215459/MARTIN-SAMUEL-COLUMN-Clubs-levels-deserve-fairness-pursuit-it.html

He says in part: “So when Robert Snodgrass of West Ham had a pop back at Matt Hancock, the Health Secretary, for using footballers’ tax payments as a weapon, he missed the point. Over £1billion in tax and NI payments doesn’t even earn respect any more,’ said Snodgrass.