Manchester United boss Ole Gunnar Solskjaer has said that he intends to welcome Jesse Lingard back to the club this summer.

This tallies with what we wrote earlier today, when our Northern man, Terry Robbins, broke the news that the Red Devils are set to offer Lingard a brand new deal when he gets back to Old Trafford. 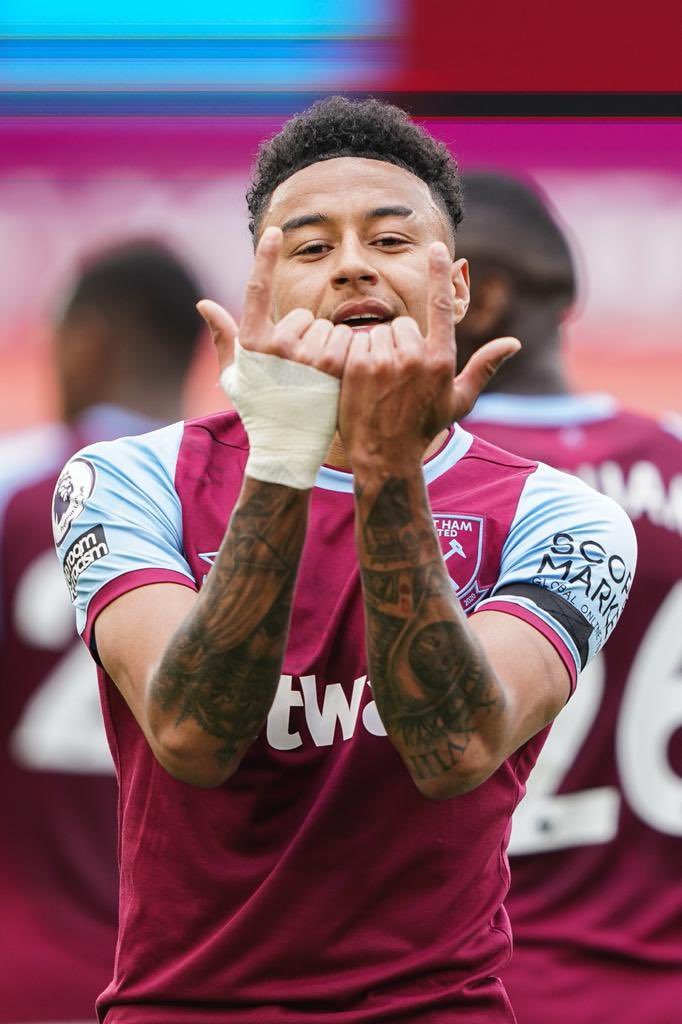 We understand that Lingard will be offered a deal worth £140,000-per-week, and United will push for the attacking midfielder to give them a decision on his future before the start of the European Championships.

That would, of course, work for the Irons as well, as it mitigates the potential problem of the England star enjoying a fantastic tournament and seeing his value soar.

Solskjaer was asked about Jesse before United play Granada in the Europa League and he gave an illuminating reply.

He said, per the club’s official website: “Jesse has been brilliant since he left and I’ve answered this quite a few times.

“Selfishly, we could have kept him because he’s always got a part to play, he’s a fantastic lad around the place, Man United through and through, never once did he moan or cause me a problem, he just worked really hard.

“He deserved a chance to play for more football – that’s why we let him go to West Ham because he deserves a chance for what he’s done throughout his life for Man United.

“Of course, we [will] welcome him back.”

Solskjaer also praised the form of the attacking midfielder, who has scored eight goals in nine games in the Premier League since making his Irons debut, and hopes he will be involved with England at the Euros.

He added: “I hope he goes to the Euros, with his performances now, with the confidence he’s got, I don’t think that’s beyond him. I hope he has a strong finish to the league.

“It was different here [with] Bruno [Fernandes and] the form he’s played in, arguably in Jesse’s favourite position, and that was just a decision that we’ve made.

“Delighted, though, for Jesse and just wish him all the best for the rest of the season until he comes back.”