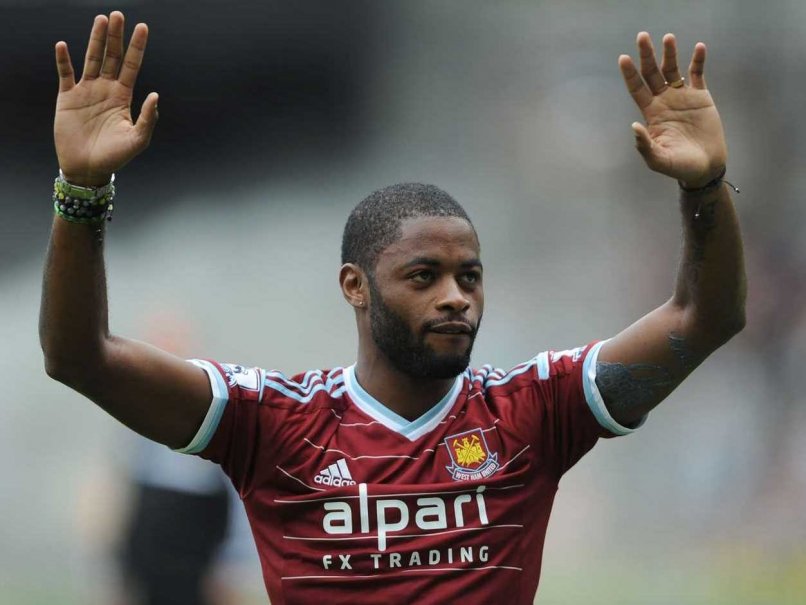 Alex Song has joined the growing calls  for January’s Africa Cup of Nations to be scrapped because of the Ebola virus.

The Irons star has declared that football’s high-profile African stars must help those affected.

Song said: “If calling it off is the way to stop the spread of the virus then we have to do it. When you watch the TV you don’t know where it is going next.”

The Ebola virus has killed more than 4,500 in west Africa and  Song added: “We have a lot of African players here in the UK – and around in the world – if we can find a solution together to help the people we have to do it.

Hosts Morocco have asked for it to be postponed but the Confederation of African Football has so refused. The two parties will meet on November 3 to discuss the issue.

Song added: “You can’t go somewhere and put your life and the lives of all the people coming in at risk.

“I am worried because I have a lot of friends in the affected regions. Some people say: ‘Its only in Guinea, its not going to come to Cameroon’ but the truth is that people don’t have any information because the information does not go everywhere. So something has to be done to help.”

← Irons aim to make Noble a ‘lifer’
Allardyce: “Song is our Toure” →
Click Here for Comments >