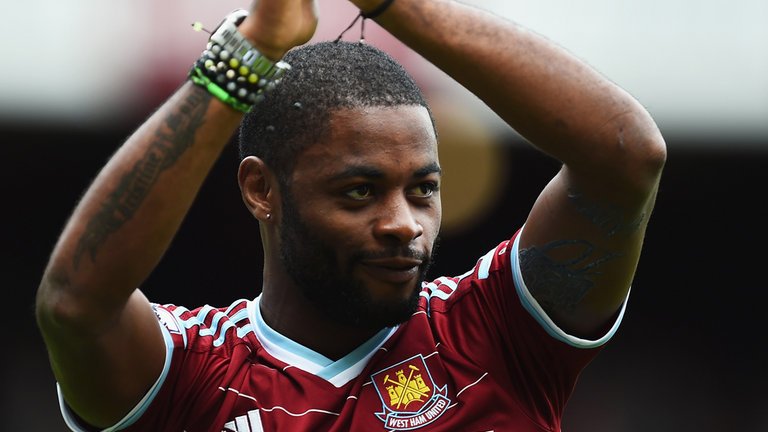 The Irons received a massive boost this morning  when Alex Song was left out of the Cameroon squad which will contest the African Nations Cup next month.

The Cameroon Football Federation announced their 23-man squad for next month’s tournament in Equatorial Guinea on their Twitter page @FecafootOfficie this morning and Song was not one of the seven midfielders included.

The omission comes as a surprise  as Song had reportedly informed the club that he intended to play in the tournament, which runs from January 17 to February 8.

However, ClaretandGugh reminded readers yesterday that following his exlcusion from two qualifiers in October the situation may not be cut and dried.

6 comments on “Song snubbed by Cameroon”